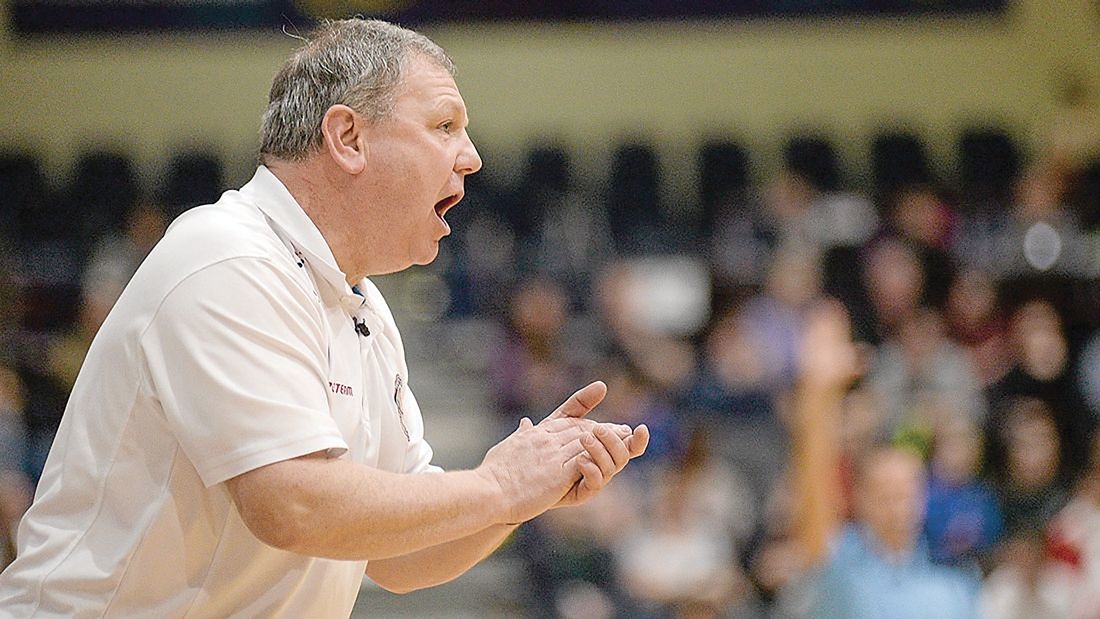 Keenan to lead Ireland on to Euro stage next year

MARK Keenan is delighted to be getting the opportunity to lead Ireland into the Men’s European Basketball Championship for Small Countries.

The 2020 tournament, which was postponed in April because of the Covid-19 pandemic, will now take place from June 28 to July 3, 2021 at the University of Limerick.

The board of FIBA Europe has also confirmed that the rescheduled Women’s European Championship for Small Countries will be held in Cyprus from June 15-20 of next year.

“We are delighted to hear that the European Championship for Men’s Small Countries will be held next year at the University of Limerick” said Keenan who has led Griffith College Templeogue to three Men’s National Cups as well as Super League and Champions Trophy success over the past five seasons.

“We were all a bit disappointed that things were cancelled this year but with Covid-19, it was out of our hands.

“We won’t be getting the squad together during the domestic league and there’s some good news there in terms of getting back to play.

“We are excited to get back on the court and having that extra year to prepare for 2021 will hopefully give us a good platform” he said.

CEO of Basketball Ireland Bernard O’Byrne is also excited about the coming internationals, adding “We are looking forward to hosting the Men’s European Championship for Small Countries in 2021 at the University of Limerick.

“While it was very disappointing to postpone the European Championships this year due to Covid-19, the wait will make for bigger and better championships next year.

“Our men’s and women’s coaches can now prepare accordingly for summer 2021. This announcement follows the recent positive news of Basketball in Ireland returning to pre-season training on July 20th, subject to review and in accordance with government guidance.”

Ireland will compete in both the men’s and women’s FIBA European Basketball Championships at Under 16, Under 18, Under 20 and Small Countries levels in summer 2021.