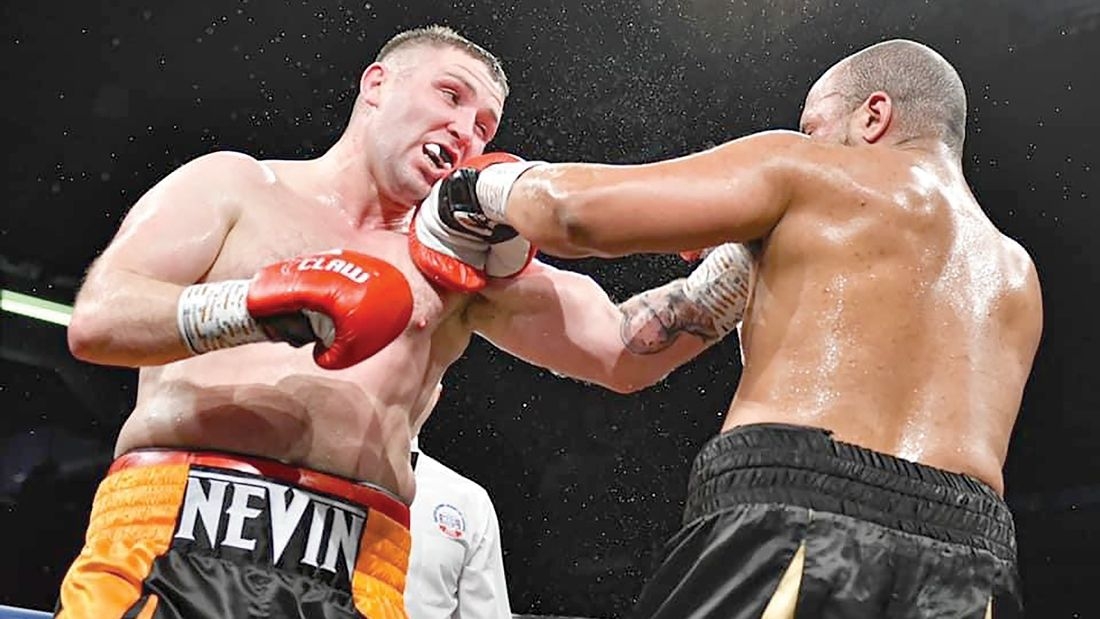 LOCAL professional boxers could soon be provided with a new and much-needed platform on which to compete if Kieran Farrell’s plans are to come to fruition.

The former professional fighter turned promoter from Manchester is now looking to take a big step into the Irish boxing scene having already worked with a number of locally-based boxers.

The likes of Paddy Nevin and Ryan O’Rourke who train under coach Steven O’Rourke in St Michael’s Inchicore and Tallaght man Liam Gaynor are among those who have already fought under Kieran Farrell Promotions.

And with plans to eventually bring professional boxing back to the National Stadium, Farrell has sparked hope of a revival for paid boxing in this country.

There is no doubting Farrell’s passion and local boxers could be among those to benefit from it.

“I’m a boxing person and I love boxing. I was boxing since I was seven years old” Farrell told The Echo.

“There are so many fighters in Ireland who are really good and it’s a shame because there’s no shows in Ireland. Financially the promoters are losing, losing losing. It’s a losing battle.

“It’s not good for Irish boxing. They’ve got so many talented fighters so there’s a market there.

“Steven O’Rourke, he’s got a gym there, he’s got fighters and they’ve been on my show. I had Paddy Nevin and Ryan O’Rourke on my show just before lockdown.

“If I can feel that I can build enough kids up and get to that point where we can put that National Stadium show on, it’ll be a success. And if TV back it over in Ireland then let’s do it. Why not?

“I’ve not come to Irish boxing to hide in Belfast, I’m not doing that.

“I want to do this National Stadium, but I want to build the kids up for the National Stadium. If you’re going to put 30 grand into a show, which is what I have done with fights over here [in England], I want to make sure that it’s done right.

“I want to get it to a point where I do the National Stadium, it goes really well and then we could make it a regular thing” he said.