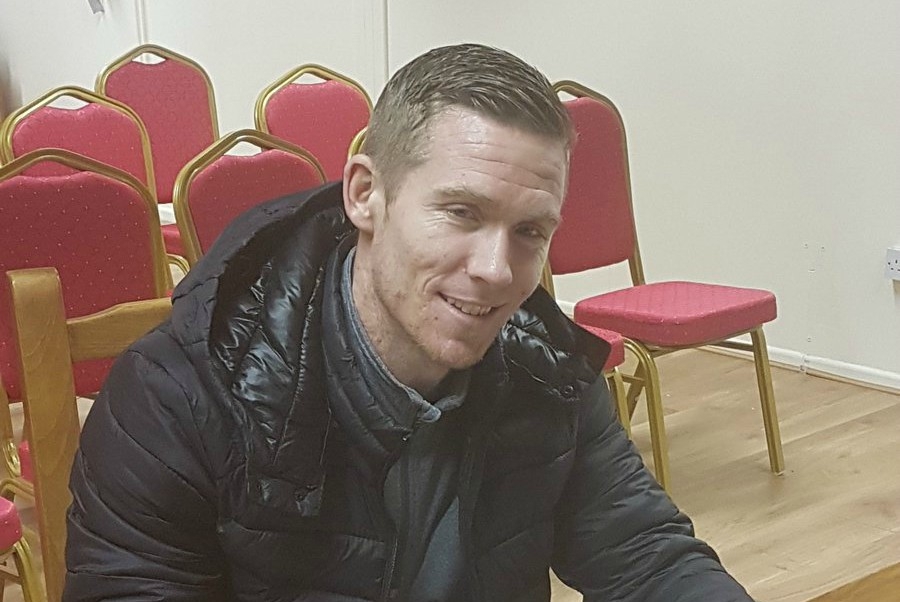 TALLAGHT’S Conor Kenna has re-signed for Bray Wanderers ahead of the start to the new season.

The experienced centre back joined the Seagulls last year having previously played for Shamrock Rovers and St Patrick’s Athletic, winning the Premier Division title with the latter back in 2013.

He re-signs for Bray along with Hugh Douglas and John Sullivan while former St Pat’s player Paul O’Connor and former Shamrock Rovers man Sean Heaney have also penned contracts with the team which finished up sixth in the league last season.

They start their new season with a trip to Oriel Park for a tough clash with Dundalk on Friday, February 16.