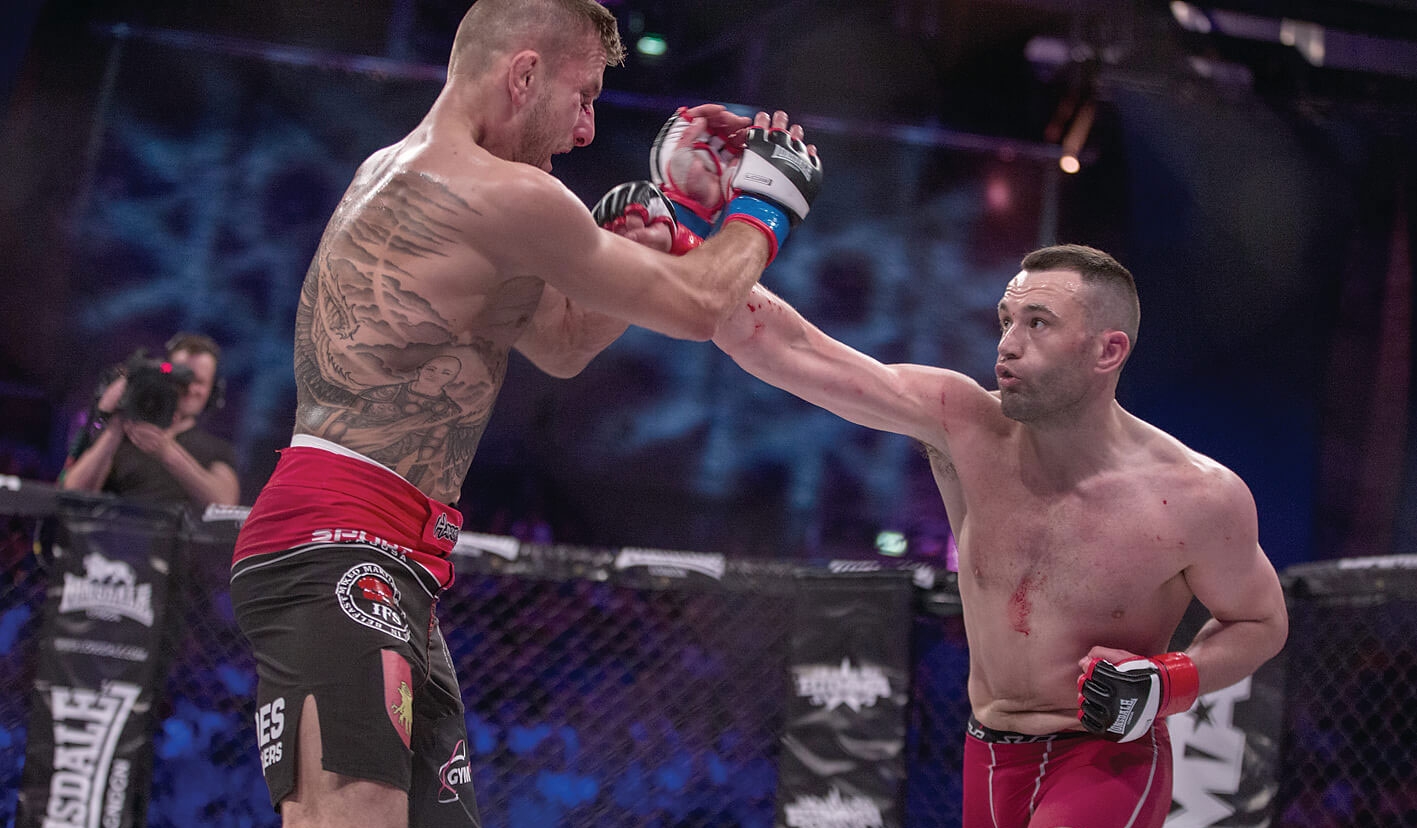 RICHIE Kiely insists he is going to make “a real statement” in his first fight under the Bellator banner which will see him pitched against Frenchman Mickael Bucher in the 3Arena on Saturday.

The Tallaght man is making a much-anticipated comeback to MMA following his loss to Alex Lohore in November of 2017.

The ACL injury that hampered him in that contest appears to have cleared up completed and Kiely insists he will be 100 percent for this latest challenge.

“This has been the best camp I’ve had” he told The Echo. “I’ve been to Iceland where I’ve been up against UFC fighters and former world champions.

“There was no quarter asked or given. My knee was put through the ringer and came through with flying colours.

“It’s like the perfect storm. My skill set, my strength and my power are all peaking at the right moment and I’m going to make a real statement in this fight. I’m putting the whole welterweight division on notice.”

Looking ahead this clash with Bucher, Kiely is in no doubt as to his ability to see off the Frenchman this weekend.

“I’m not taking him [Bucher] for granted and I’m not being complacent, but I’ve sat down with Dave Roche and worked out a game plan with John Kavanagh.

“We know exactly what to expect. He’s going to feel the first jab and he’s going to panic and try and rush me.

“I know what I can do. There’s nobody in the welterweight division with my diversity and striking power. I can fight in close and from distance.