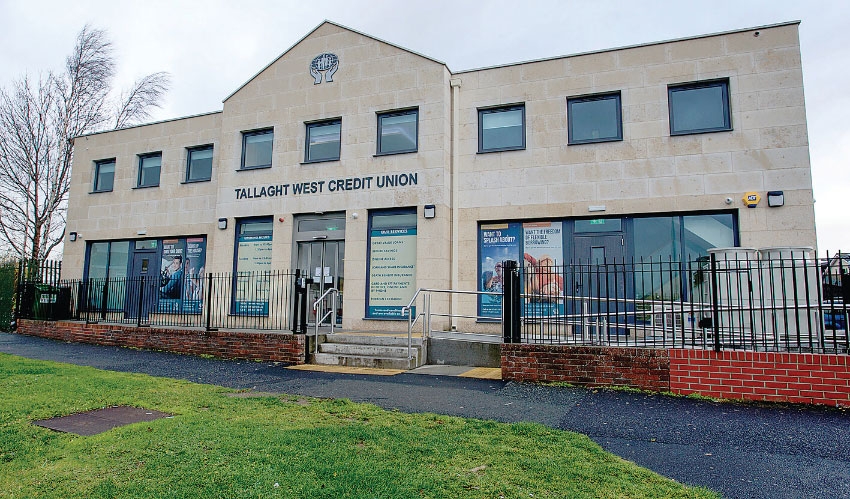 GARDAI are investigating a raid on a cash-in-transit van in Tallaght last Saturday, which saw a knife-wielding, masked raider escape with a cash box and some bags of coins.

The incident happened at around 10.30am on Saturday morning, November 24, outside the Tallaght West Credit Union in Springfield.

The Echo understands that a masked man, in a white boiler suit, approached the cash-in-transit employee and, with a knife, threatened him to hand over the money.

“The security employee dropped what he had, and the cash box and some bags of coins he was carrying were taken,” a Garda source told The Echo.

The assailant made his getaway in a silver people carrier which, waiting nearby, was later found burnt out in the Cloonmore area.

The Garda source said: “An investigation commenced and is at an advanced stage.

“We are following a definite line of inquiry . . . and are satisfied that there will be arrests.

“We recovered some items during a search of the general area and are harvesting CCTV.”

The source added: “The cash taken wasn’t a substantial amount of money and the employee was uninjured but shaken.

“Nobody else was injured.”

While investigations are at an advanced stage, anybody with information is encouraged to come forward.