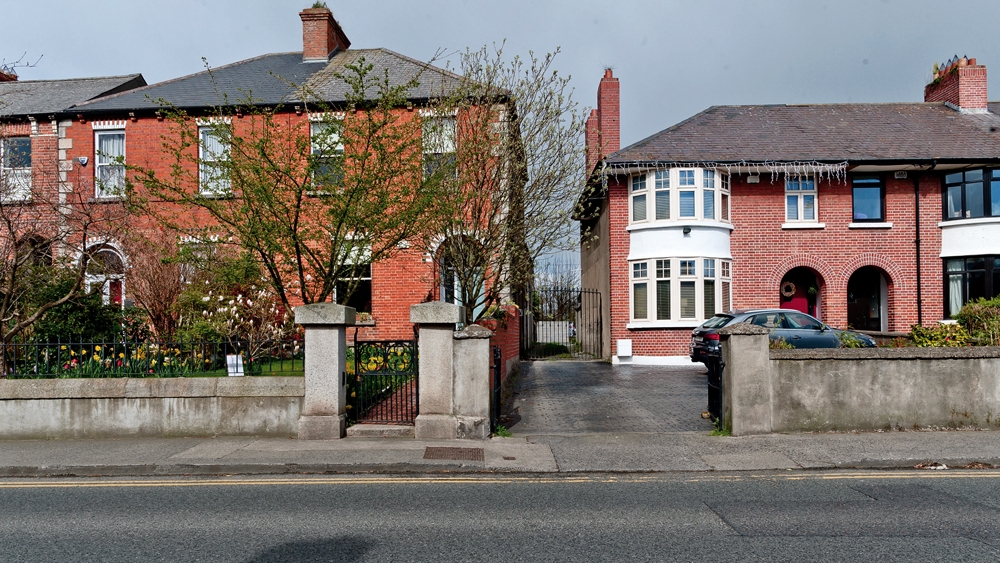 Laneway for development is substandard width for houses

THE proposed development of 10 houses on Inchicore Road in Kilmainham “would give rise to serious conflicts between vehicles and pedestrians and cyclists” as a result of a “substandard laneway”, according to Dublin City Council who recently refused permission for the plans.

The plans for five two-and-a-half-storey dwellings, two semi-detached houses and three terraced houses to the rear of 110 Inchicore Road were submitted by Colm and Paul Cannon last January.

This was the Cannons’ second planning application for the site, after the first one they lodged in December was deemed invalid by the council as they stated the description of the plans in public notices were “insufficient for the information of the public”.

In their most recent application, permission was sought for the housing development, and for the existing side access to be widened to the front garden of the family home, with a new boundary wall and all associated site works.

The plans attracted seven objections for local residents, who cited concerns about traffic, the potential impact of the development on the existing streetscape, and parking provision in the locality.

Dublin City Council refused permission for the plans last month, ruling that the laneway between 110 and 108 Inchicore Road was of a “substandard width”.

The local authority stated that the laneway “cannot accommodate two way or one-way vehicular traffic as well as the pedestrian and cyclist movement simultaneously, it is considered that the development would give rise to serious conflicts between vehicles and pedestrians and cyclists.

“The applicant has not demonstrated adequate vehicle access arrangements for refuse collection, emergency vehicles and deliveries.

“The development is considered contrary to the Dublin City Development Plan Section 16.10.10.

“The development would therefore be contrary to the proper planning and sustainable development of the area, and would set an undesirable precedent for similar developments in the area.”