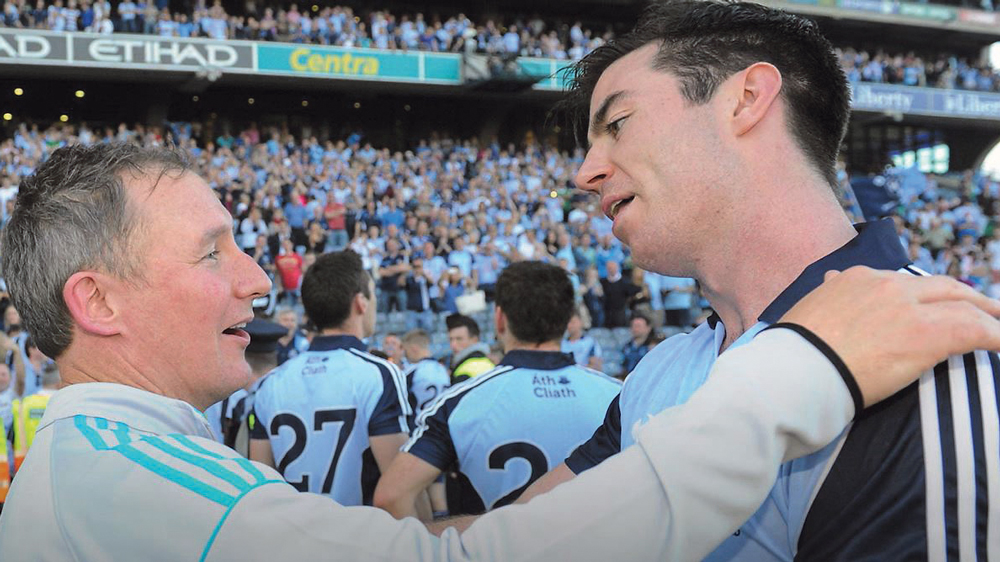 The series features six Laochra with genuine star quality and reveals deeper, fresh and sometimes unexpected insights into the lives of these icons.

While their sporting careers continue to provide the backdrop to the story, the series travels well beyond the four white lines. Gripping personal storylines will compel viewers to travel towards territory unique to the GAA television landscape.

From background and style, MacAuley was not the typical GAA player, and always defied convention or description. He endured tragedy in his youth with the loss of his mother, and again when his father died a year after he won his first championship. He overcame his troubles to become the heartbeat of the greatest team of all time. He retired with 9 All-Ireland medals in his pocket and a vision to spread the benefits of sport across the city that he loves.

Among those who participate in the programme is Ballyboden St Enda’s All-Ireland winning captain Dara Nelson along with former Dubs forward Paul Flynn.