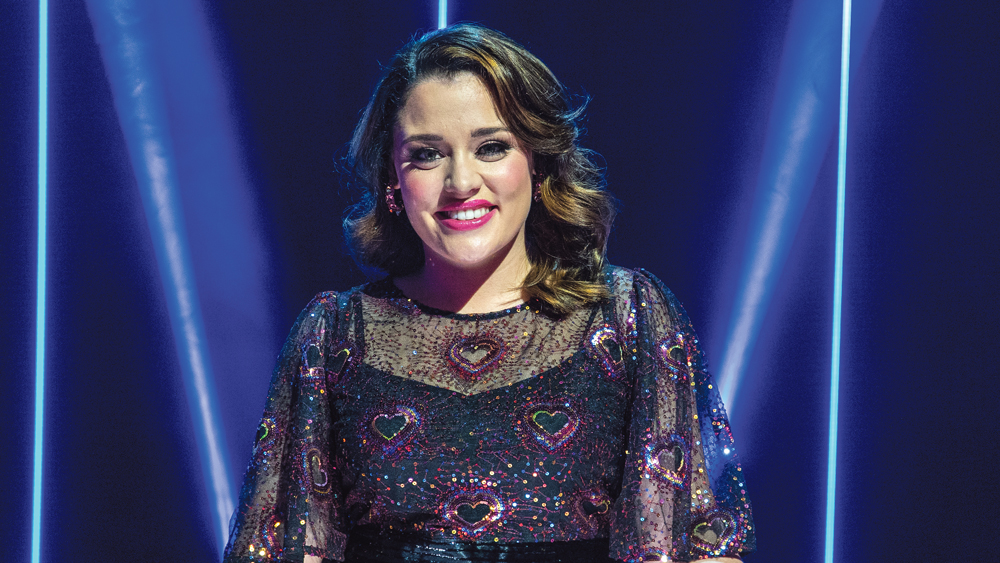 Janet in the running to represent Ireland in Eurovision song contest

A LOCAL singer has been selected as one of six performers who are in the running to represent Ireland in Eurovision 2022.

Janet Grogan, 33, from Kingswood in Tallaght, was this week revealed as the third musician of six who are hoping to represent Ireland at the Eurovision Song Contest in May.

A graduate of Ballyfermot College of Further Education’s popular music course, Janet is hoping to wow the judges and the public when she performs on a special edition of ‘The Late Late Show’ on February 4 with the other hopefuls.

The winner will be chosen by a combination of a national jury, an international jury and a public vote. The successful contestant will then go on to represent Ireland in the Eurovision in Italy next May.

Janet’s uplifting song, ‘Ashes of Yesterday’, offers a message of positivity and encouragement, delivered by her trademark powerful vocals.

Speaking to RTÉ, Janet said: “‘Ashes of Yesterday’ is all about rebuilding yourself up after disappointment, to not let self-doubt or others bring you down.

“The message is so powerful and encouraging, especially after the tough few years everyone has had.

“I want to uplift people and if I can do it while representing Ireland, that would be a dream come true.”

The skilled singer is a seasoned performer who made it to the judges’ houses stage of ‘The X Factor’ in 2016, and more recently made it to the final of RTÉ’s music-based game show ‘Last Singer Standing’.

Janet is also no stranger to the Eurovision stage, as she previously appeared as a backing vocalist for Westlife’s Nicky Byrne in 2016 and Ryan O’Shaughnessy in 2018 for their Eurovision performances.