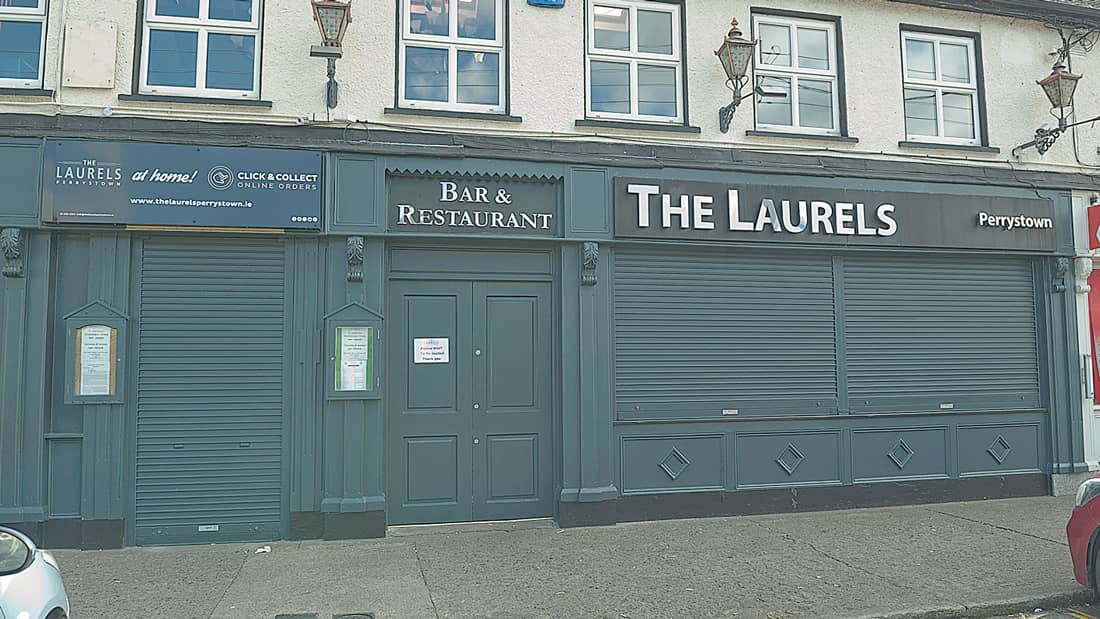 THE Laurels pub in Perrystown has lodged plans for the first floor of their premises on Whitehall Road West to be turned into a town house hotel.

The current use of the building at ground floor level, which will remain unchanged, is as a public house and a separate betting shop.

Ancillary accommodation such as a reception area, tea station, linen storage, general storage, laundry and lift with a new entrance staircase to the front and staff entrance and fire escape stairs to rear is provided for in the application.

Minor amendments are also proposed to the existing public house at ground floor level, including the removal of existing stairs and new windows, to match the existing windows in lieu of two doors to the front elevation.

A new window is proposed to the side elevation opening onto the reconfigured external beer garden, while there are plans for a sky light in the ceiling of the ground floor of the premises, to improve natural light to the public house from the first floor garden area.

A decision on the application is due from South Dublin County Council by October 14.