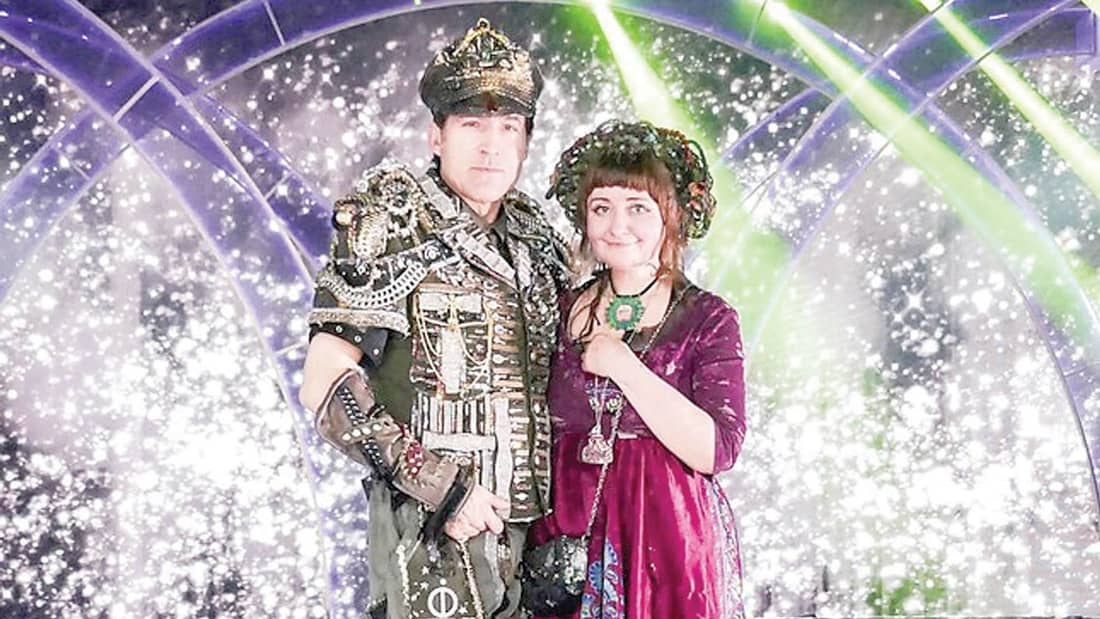 No events has big effect on the fashion industry

THE fashion industry is another sector that has made significant changes due to the restrictions surrounding Covid-19. Gone for now, are catwalks, no glam parties or fashion shows to cater for clientele.

However, an unusual aspect of the pandemic is that a lot of work in fashion has moved online.

“Covid-19 has affected the business dramatically, there are no events,” said Claire Garvey, a fashion designer and owner of Claire Garvey Designs in Temple Bar.

“To overcome this I’ve changed my business model to hire my outfits for birthday shoots, virtual events, musicians online performances. A lot of musicians are doing online concerts. Amazingly, I’ve found a niche market that I didn’t think existed and it has snowballed.”

Clondalkin resident Garvey has seen a growing demand in outfits for hire “as ladies look to get memorable photographs of the special events in their life by dressing up in my couture designs.”

Garvey bought her shop on Cow’s Lane after being in business for 20 years.

Julian Benson from Dancing with the Stars with Claire Garvey

She has designed for many high profile events and clients including Nile Rodgers and Chic, Jack L, Mary Coughlan, and Julian Benson from Dancing with the Stars.

More recently, one of her creations was worn at the Oscars by Eímear Noone, the first female conductor of perhaps the biggest showbiz event in the world.

“I got to know Eimear through photographer Frank Marshall and have worked with her for the last six years. She rang me the weeks before the event, wanted a new image, an edgier look. I watched in on telly. Sigourney Weaver pronounced her name Em-air but it went really well. The New Yorker described the dress as metropolitan, which was great.”

This wasn’t the first time Garvey’s works appeared at the Oscars. Another client is legendary musician and composer Nile Rodgers, who wore her outfits to the Oscars twice.

Rodgers even flew over to Dublin to cut the ribbon on Garvey’s design studio two years ago.

Closer to home, readers might recognise some of Claire’s creations on Dancing with the Stars.

“I’ve worked with Julian Benson from Dancing with the Stars for the last four years. Basically, I’m covered in glitter from January to March. Julian comes in (to the shop) at Christmas. The more sparkly the better.”

Claire has a colourful background in fashion. After studying at Ireland’s premiere art college NCAD, she went to Russia for two years to do a Masters in fashion design.

“I didn’t speak any Russian, learned a bit two weeks before going, but the vodka helped! That was where I learned to do corsets. After two years, I figured I was almost invincible, set up supplying shops and then got the place on Cows Lane. I finally bought it two years ago thank God.”

Claire’s designs cater for anyone, not just the showbusiness world.

“We have all sorts of guys and ladies who come in – you can buy off the rail, we have sizes up to size 20 and we have a lady in her 80s who is a regular,” said Claire.

“We have an in-house photographer and can do photoshoots for birthdays and other events, we can do a lot of stuff where someone wants to be a warrior.”