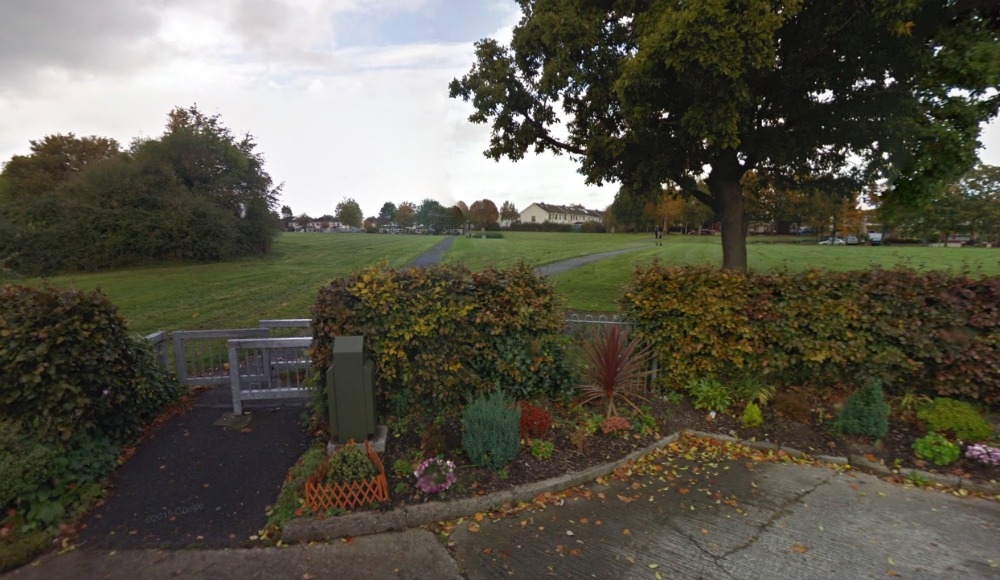 Lights go on for park open space in Lucan

SOUTH DUBLIN County Council are to install public lighting along the pedestrian paths across the open space between Beech Park/Grove and Cherbury Park in Lucan.

This follows a motion tabled at last week’s Lucan Area Committee meeting of SDCC by Councillor William Lavelle. The council has also agreed to prune trees on Chalet Gardens and carry out a review of lighting there.

Cllr Lavelle had proposed “That this Area Committee, noting ongoing public safety concerns among residents of Chalet Gardens, Beech Park, Beech Grove and Cherbury Park in relation to deficient public lighting at specific locations, requests the Chief Executive to install a small number of public lighting columns (with LED units) on the west side of Chalet Gardens, particularly close to the junction with Lucan Road; and install public lighting along the two well-used pedestrian routes between Beech Park/Beech Grove and Cherbury Park.”

The council has agreed to install public lighting along the pedestrian paths between Beech Park Grove and Cherbury Park.

Cllr Lavelle told The Echo: “I had submitted this request following concerns expressed by local residents regarding public safety. These are well-uses paths but are very dark at night.”

In relation to Chalet Gardens, the Council have agreed to prune and and cut back a number of trees along the road and then to carry out a review of lighting.

Cllr Lavelle said: “In relation to Chalet Gardens,it is the one street in Lucan that we receive complaints about a lack of public lighting.”