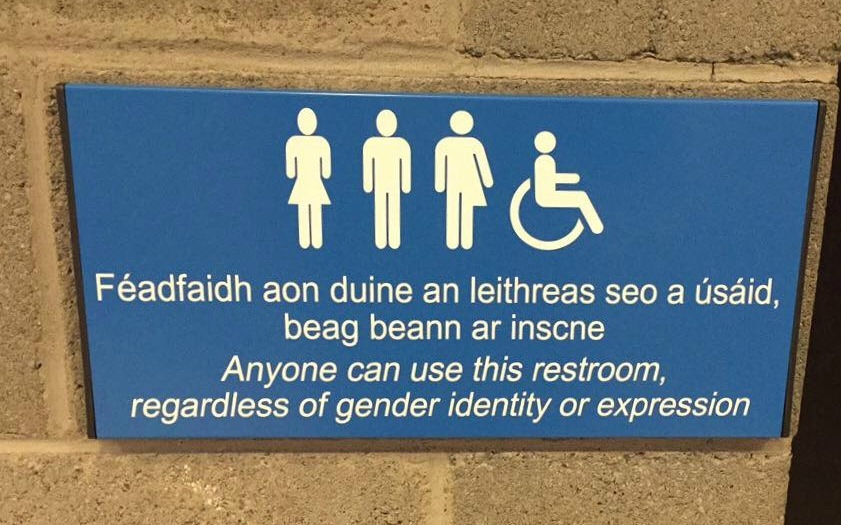 Students attending IT Tallaght will be now able to avail of gender neutral toilets after four on-campus bathrooms were re-branded as gender neutral.

The move is seen as a positive step in the quest for a more inclusive campus.

Speaking to Echo.ie, IT Tallaght Students Union President Jessica Wall said: “We are delighted to have affixed gender neutral signage to four bathrooms across campus.

“There is one gender-neutral bathroom on each floor of the main building and in the Students’ Union.

“This is a positive step to greater inclusion for students and staff.

“Once the idea was brought forward, it was warmly welcomed by the college and we worked together over the summer to ensure the signs were in place for students returning to college this September.”