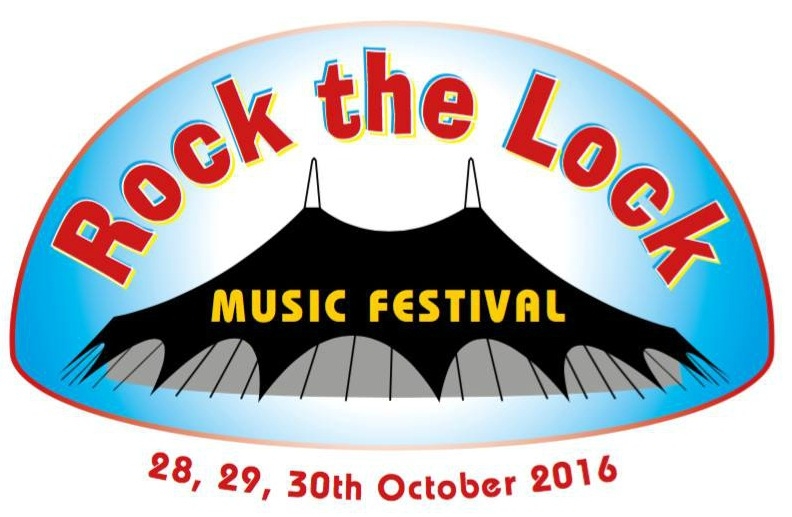 LUCAN WILL be rocking on the October Bank Holiday weekend when the ‘Rock the Lock’ music festival comes to Lucan Sarsfields.

Over three days, Friday, October 28, Saturday, October 29 and Sunday, October 30 a host of bands and performers will take to the stage, including Shane Filan, Bagatelle and Laurie Hartz.

‘Rock the lock’ is the first music festival for Lucan and it is a fundraiser for local Gaa club, Lucan Sarsfields Gaa. On Friday, The Spirit of Smokie headline-supported by Thin As Lizzy, Unusual Suspects, Laurie Hartz and Reflex 80s.

There are a limited number of weekend tickets for €50 available directly from Lucan Sarsfields or from Centra Griffeen or online at www.lucansarsfields.ie. Individual night tickets are also available.