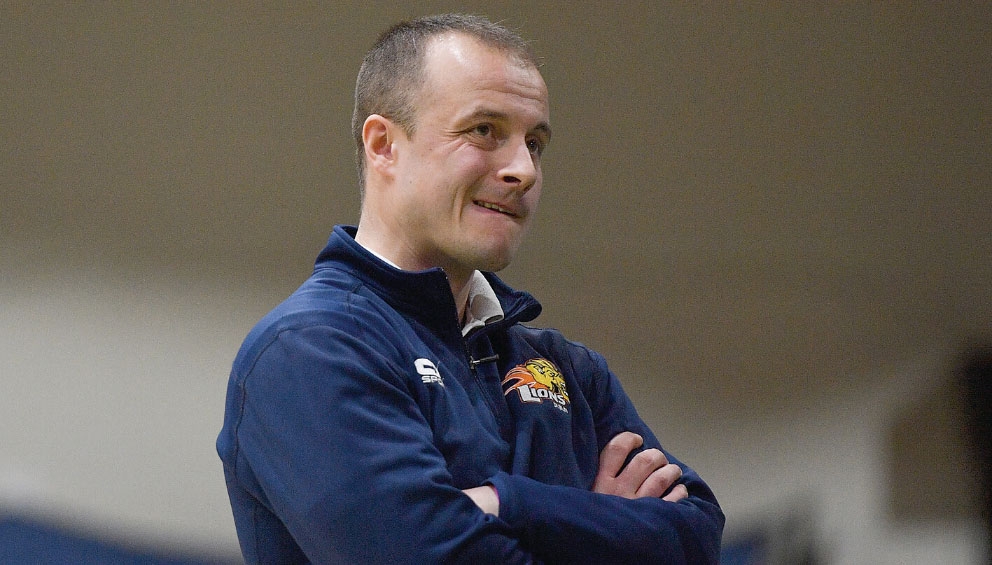 WHILE they came up just short in the battle for the Men’s National League Basketball title following their 73-67 loss to DBS Éanna in the final last Sunday, Dublin Lions are still in with a shout of promotion into the Super League.

The Clondalkin side produced a huge upset the previous day when they dished out a 68-78 point defeat to Presidents Cup champions Tradehouse Central Ballincollig in Cork.

Rob White’s side benefitted to a huge extent by the performance of Conroy Baltimore who scored heavily and ignited a number of fast breaks that helped see Lions into an early lead.

Ballincollig rallied and Andre Nation was incredible from both beyond the arc and in transition for the home side, but a fourth foul and a subsequent technical foul cut his afternoon of basketball short in the fourth quarter.

With the game hanging in the balance, Lions took advantage of Ballincollig’s loss of their talisman on both ends of the floor, pushing the pace of the game, and when Ballincollig were forced to foul to stop the clock, the team from the capital knew they had done enough to edge out the Southern Conference winners.

“It was a shock result, even for ourselves” admitted White. “We were missing three players including Muhamed Sabic and our American Garrett Collins so it made it even more of a shock.

“We started very well and there was a lot of pressure on Ballincollig and they started slowly.

“The did play well, but not to the level they can, but that was in part to the performance of our players.

“Igor Markiewicz marked their American Andre nation and shut him down, Tiernan Howe got the first nine points for us and our American Conroy Baltimore hit 28 points and had 22 rebounds” he added.

White’s side turned in a very gritty performance against Éanna in the league decider, but they were unable to stop their rivals getting over the line in the battle for promotion to the top tier of Irish club basketball.

Still they will get another crack at this goal when they take on C&S Neptune in a promotion/relegation play-off next week.

Yet the task has been somewhat complicated by their involvement in the All-Ireland Club Championship which sees them due to take on Limerick on Saturday with a last-eight clash against either Sligo or Fr Mathews awaiting them the following day should they make it through.