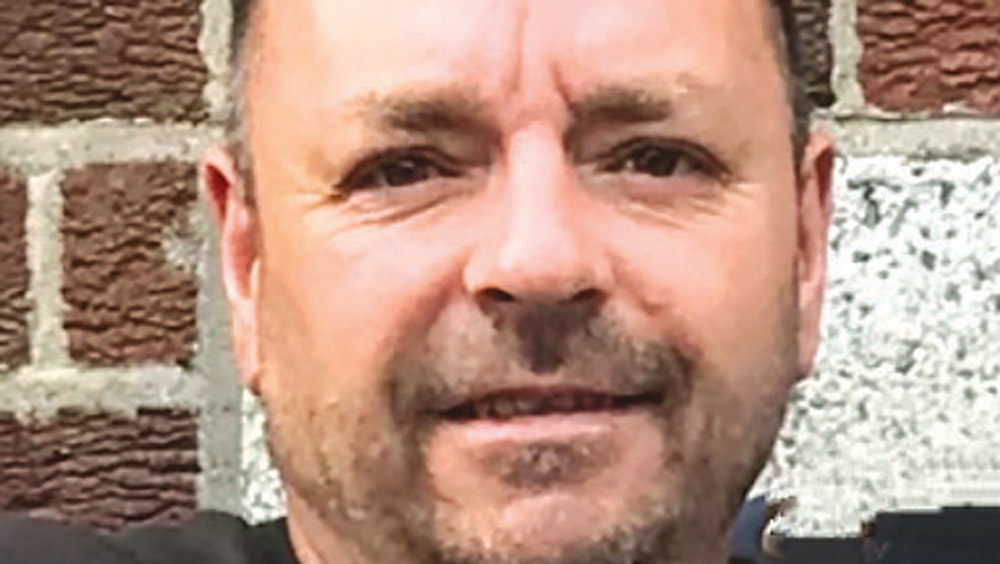 DRIMNAGH came together in its droves to support a football match, which included a Liverpool FC legends team, in memory of the late Keith ‘Bosch’ Byrne.

Having played with the Bosco years ago, Bosch once again became involved in 2016 to coach his son’s team.

Keith’s sons Caoimhín and Conor both play with the Drimnagh football club today and they each played a part as Liverpool legends went toe-to-toe with three teams in their father’s memory.

Young Caoimhín was named Player of the Match, having lined out for Liverpool and the Bosco, with his antics in goal catching the eye of some 1,000 spectators at Richmond Park in Inchicore.

Organised by Rob Kinsella, Joe Cully, Joey Gannon, and Mark Byrne, it is expected that the total figure raised in the Keith Byrne Memorial Match will cross the €15,000 barrier.

While the team are still busy counting the proceeds, a portion of the proceeds are due to be donated to the Irish Heart Foundation.

Having completed a meet-and-greet with the players in the Eleanora Pub before the game, a question-and-answers session was held in Good Counsel GAA Club afterwards.

“All in all, it was a great day,” says Joe Cully, one of the organisers.

“There was a lot of people involved who helped in some way.

“Drimnagh is an amazing place like that, the community really came together.” 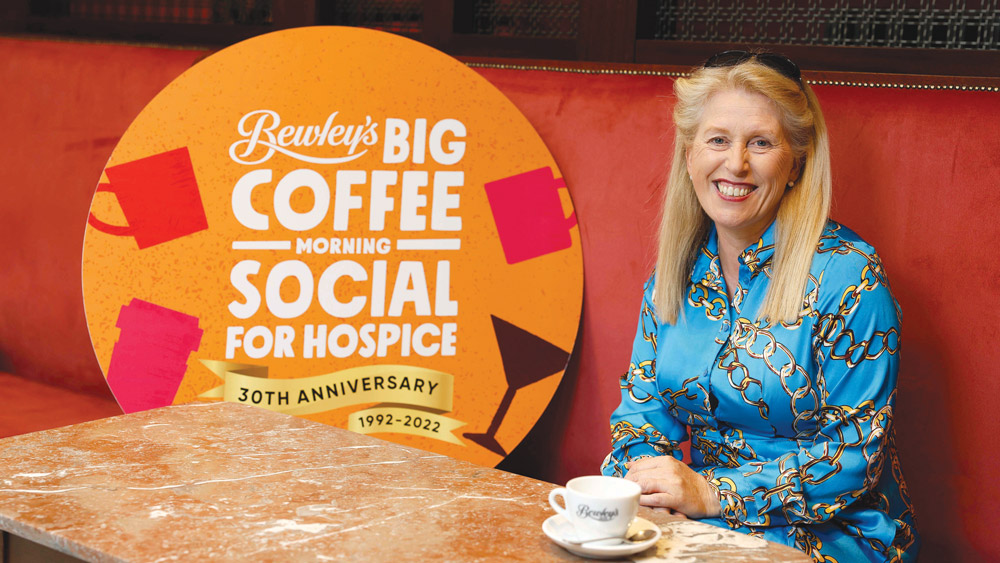 A woman whose first coffee morning for Hospice services netted €100 has transformed the fundraiser into a huge community gathering which now... 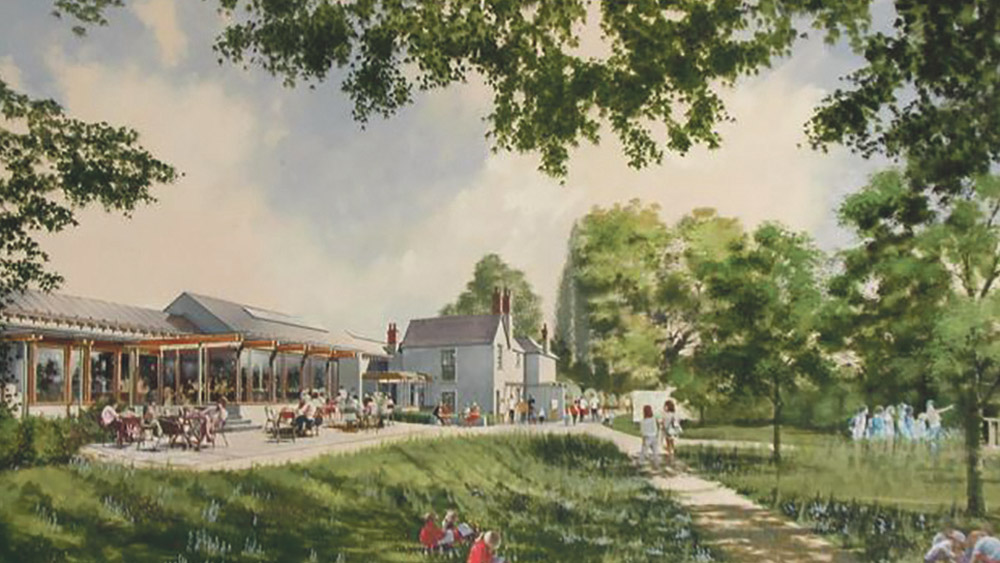 New proposal for Liffey banks to uniquely ‘intertwine with nature’

THE proposed regeneration of a derelict site at “such a unique location on the Liffey banks” into a biodiversity education centre, is...