The Glenview roundabout on the Tallaght bypass

Sculpture should be tribute to Garda who died in arson attack

A GLENVIEW resident is calling for the proposed sculpture on the Glenview Roundabout to be in tribute to Sergeant Andrew Callanan, who died in an arson attack in Tallaght Garda Station in 1999.

The tender for the €50k sculptural project has already been awarded to artists Liam O’Callaghan and Mark Clare.

The chosen sculpture to be installed on the roundabout is a 7m tall, 6.5m wide piece of art which references the spire of St Maelruain’s Church in Tallaght.

It will also reference the buildings and housing surrounding it and the wider area of Tallaght, as well as the diversity of the communities in the area.

However, Jackie Dunne from the Glenview Park, Drive and Lawns Residents’ Group said several people in the local area have suggested to him that that artwork should be in tribute to Sgt Callanan.

“That garda was only 36-years-of-age, only a young lad,” Mr Dunne told The Echo. “Why don’t they do something to remember him?

“From what I’ve heard, people in Glenview are very anxious that perhaps that artwork should be something in memory of that guard.

“I think it would mean a lot to that guard’s family, and An Garda Síochána themselves.”

A spokeswoman for South Dublin County Council told The Echo that proposals for memorial plaques or infrastructure may be initiated on a request by local councillors. 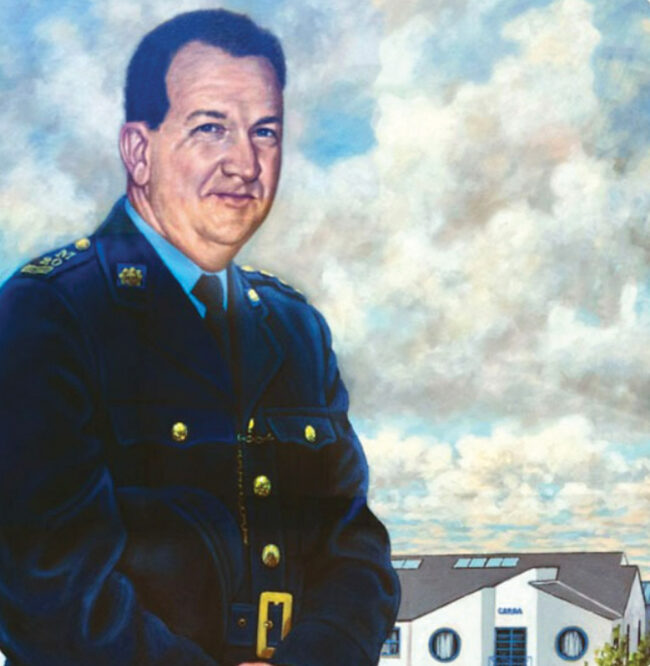 A portrait of Sergeant Andrew Callanan who passed away in 1999

In terms of the Glenview Roundabout plans, Mr Dunne said he felt there had been a lack of engagement with and input by Glenview residents about the artwork proposal.

“I didn’t go to every house, but I called to a few of the houses and so did my colleagues [from the residents’ group] and no one in Glenview knew about the roundabout sculpture,” he said.

“No one knew anything about this. I’d like to see a public consultation take place, so people can give their suggestions.”

A council spokeswoman confirmed to The Echo that the Glenview Roundabout sculpture is being delivered as part of the wider N81 Landscape Scheme, which was previously the subject of a public consultation.

“The upgrade of the N81 includes for various landscape interventions along the route,” she said.

“During the public consultation for the N81 a number of suggestions were made regarding provision of artwork, particularly the artwork proposed close to Sean Walsh Park.

“The Part 8 proposed the artworks be an artistic competition based on a number of themes related to the N81 and to the Tallaght area.

“There were a number of suggestions made during the Part 8 public consultation process for themes/information to be incorporated into the various pieces of artwork along the route, and these suggestions were included in the artists’ brief that went to public tender.

“The artist has been appointed following public tender.”

The production and installation of the sculpture on the N81 Glenview Roundabout is expected to take place within the next six months. 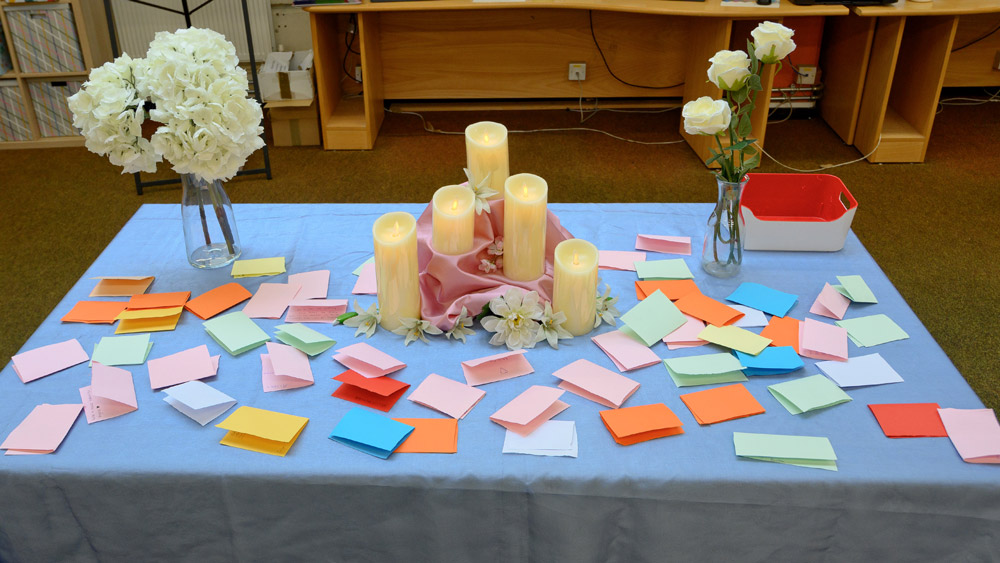 Lisa was a person the school was proud of

LISA Cash is this week being remembered as a “friendly, patient and kind” young woman, as all at St Aidan’s Community School...