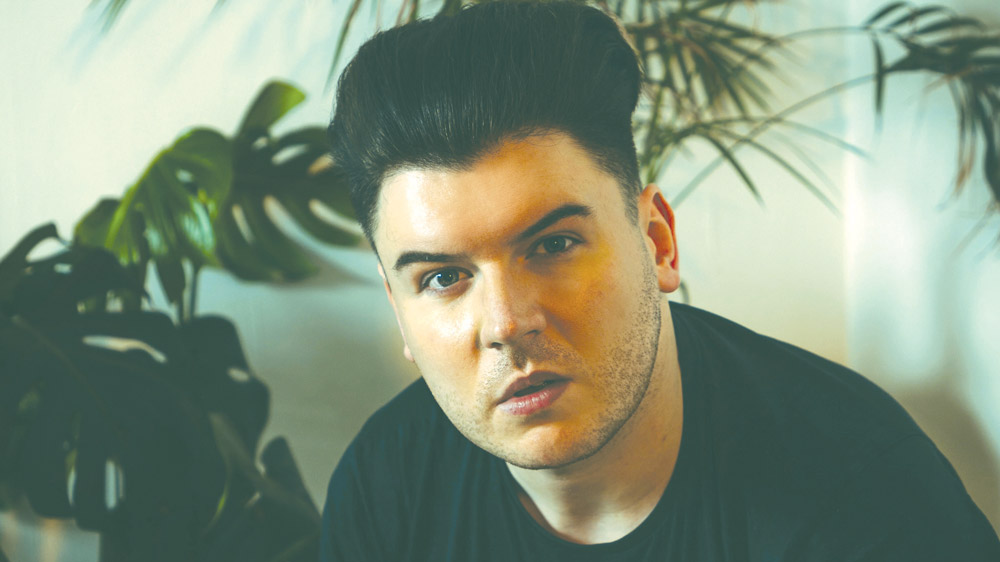 Colm Gavin is honoured to lend his services

Local musician Colm is now an ambassador for ‘Why Hunger’

A CLONDALKIN musician has been appointed an ambassador for the WhyHunger: Artists Against Hunger and Poverty charity in the US – for which Bruce Springsteen is also an ambassador.

Local musician Colm Gavin’s involvement in the charity came about after he recently spent some time Stateside performing solo and with fellow musicians.

Colm has developed a strong international audience as a result of his regular livestreams during the course of the pandemic, with the audience having a strong American contingent.

Colm told The Echo: “Last month I performed at an event at City Winery in Boston, celebrating the life and music of the great Harry Chapin.

“I was asked to perform his songs ‘Cats in the Cradle’, ‘WOLD’ and ‘I Wanna Learn a Love Song’.

“The event was curated by the well-known American musical entrepreneur Jeff Pulver and WhyHunger.

“WhyHunger is a charity that was established by Harry Chapin and Bill Ayers in the late 1970s.

“It’s a non-profit registered 501 organisation working to end hunger and poverty by connecting people to nutritious, affordable food and by supporting grassroots solutions that inspire self-reliance and community empowerment.”

After the performance, Colm was asked to be an ambassador for the charity, which has a host of music luminaries on its roster as ambassadors.

“It’s a complete honour,” added Colm, who is a past pupil of Moyle Park College.

“Some of my fellow artist ambassadors are people like Bruce Springsteen, Jackson Browne, Carlos Santana and many more besides.

“The work that WhyHunger does is so invaluable. I said it in my own mission statement when I was made an artist against hunger and poverty.

“We don’t know the day and the hour we could fall upon hard times, and should that time of desperation arrive, it’s a comfort to know that something like WhyHunger exists.

“A hot meal and a full belly can be a lifeline in certain situations.”

The work of WhyHunger artist ambassadors includes raising funds, building awareness and bringing about action to combat hunger and poverty.

As for his plans for the role, Colm said: “WhyHunger, like any good charity, is the sum of its parts. I’m happy to lend my services in whatever way I possibly can.

“WhyHunger is an American-based charity and has not as yet held a concert in Ireland in aid of hunger in this country, and maybe that’s something we could look towards doing.

“For now, I’m just honoured to be asked and I’m here to help.”

NEWER POSTCitywest transit hub for refugees and asylum seekers at capacity
OLDER POSTNature on our doorsteps: The long and the short of it