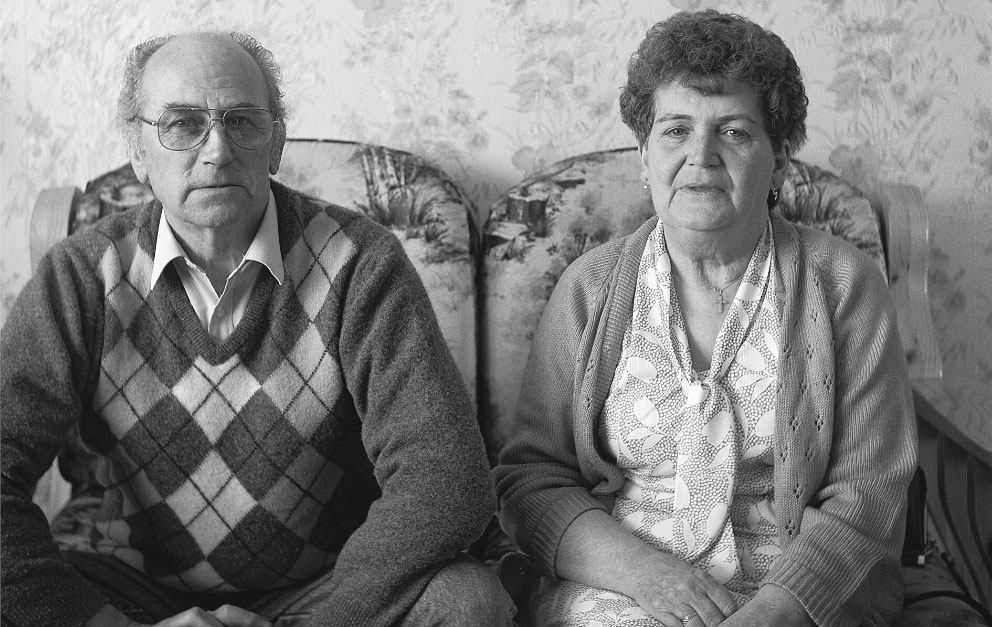 ‘Local’ presents an overview of Pete Smyth’s ongoing photography project documenting aspects of life in Tallaght - with the exhibition showing at Rua Red until April 26.

One of Ireland’s leading socially engaged photographers, Smyth lives in Killinarden in Tallaght.

The exhibition brings together his renowned portrait series ‘Traveller’ and ‘View from the Dearth’, shown here for the first time alongside his most recent work charting street and nightlife in and around Tallaght.

Spanning a period of over 30 years ‘Local’ reflects Smyth’s political concerns and experiences as a community arts worker and social activist.

“I moved with my partner and children to Cushlawn Park in 1988″, Pete told The Echo.

“I got involved with Alternative Entertainments Community Arts Group in 1990 and was funded by them and was also a recipient of one of the first Artist in the Community Arts Council grants. .

“This enabled me to stage my first exhibition ‘A View from the Dearth’ portraits of people who lived in my neighborhood.

“This was shown in the Killinarden Community Centre and the Gallery of Photography on Wellington Quay in 1992 and in other venues around Dublin over the following years I have had work exhibited in both group and solo shows”.

Pete has had a level of access to his subjects and a capacity to portray their experiences denied to photographers from outside the community.

Aware of the dynamics and complexities of his dual role of observer and subject, Smyth’s unsentimental representation of Tallaght and its people makes visible the social and physical transformation the area has undergone.

According to information provided on the exhibition, ‘Local’ charts the development of Tallaght from a socially deprived outlying suburb to an urban centre with a strong sense of community.

The exhibition of Smyth’s work will be on display at Rua Red until April 26.