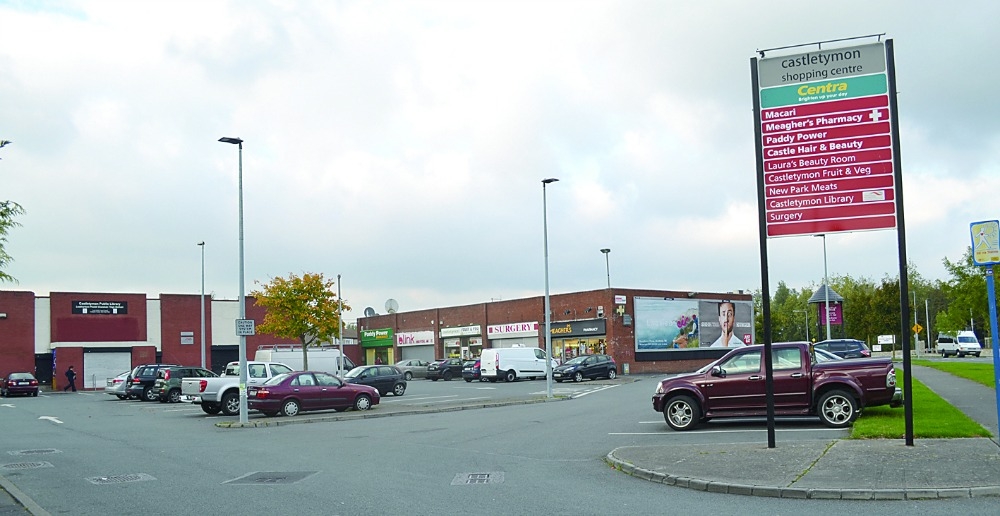 Shopping centre targeted by thieves twice in one week

The second robbery to hit Castletymon Shopping Centre in less than a week occurred last night after a man armed with a knife robbed more than €500 from the till of the local pharmacy, according to gardai.

The Echo has learned that a man entered Meaghers Pharmacy shortly after 6pm on Thursday, January 11, and robbed €526 from the till before escaping on foot.

A Garda spokesperson told Echo.ie today: “At approximately 18:15 on January 11, there was a robbery at Castletymon Shopping Centre, Tallaght.

“A lone male armed with a knife took approximately €526 from the till and left on foot.

“This was reported to the Gardaí in Tallaght shortly after and investigations are ongoing.”

This is the third armed raid to hit local shops in the Tymon/Glenview area in the past 10 days.

Last Friday, January 5, two men armed with a hatchet held up the Centra in the Castletymon Shopping Centre, fleeing the scene with an undisclosed sum of money.

In a statement to Echo.ie gardai said that the hatchet was later recovered.

On January 2, Meaghers sister Pharmacy in Glenview Park was also robbed by a man armed with a knife and wearing a balaclava.

According to gardai, the man entered the pharmacy and threatened staff with a knife before making off with a sum of cash towards the Tallaght Bypass.

Anybody with information on any of the recent armed raids is encouraged to contact Tallaght Garda Station on 6666000 or the Garda Confidential Line on 1800 666 111.