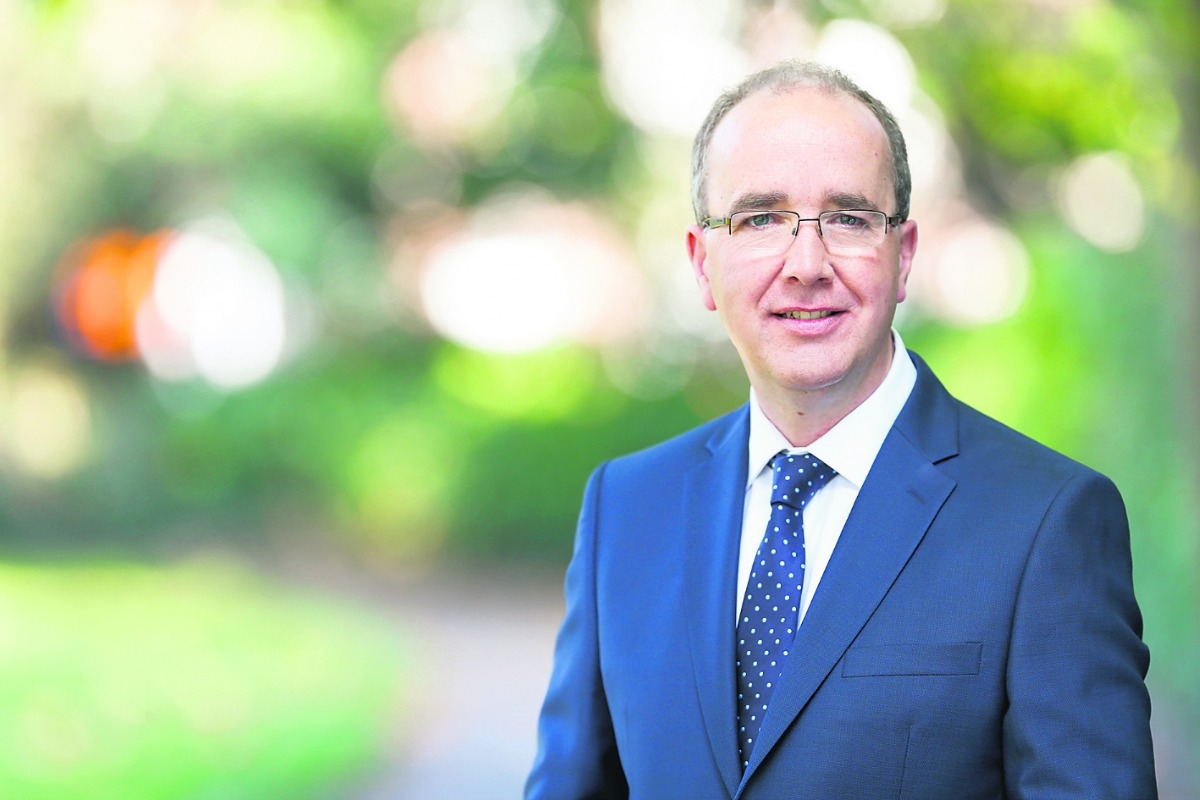 Local Fianna Fáil TD John Lahart will this evening ask the Minister for Justice for information on recent assaults in South Dublin.

The TD will appear in the Dáil to pose his parliamentary question after 5 pm to get ‘hard facts’ on a number of alleged assaults in the Rathfarnham area recently.

A woman was punched repeatedly in the face in a terrifying attack on Stocking Lane earlier this month.

The attack occurred while the woman, who is in her 50s, was out for a walk at approximately 10:30 am on June 19th.

Speaking to the Echo.ie, Lahart said: “I’ve heard second-hand information of other related incidents in the area. I want clarification from the gardaí.

“I also want to voice the concerns of residents in Rathfarnham, particularly women. There’s a women's walking group that circuit around Stocking Avenue who are worried.”

A plainclothes officer identified a possible suspect in the area in connection with the attack last Wednesday evening and used a helicopter with infrared light to find him, however, the man managed to evade officers.

Lahart said he wants to ascertain if a suspect has been identified and whether gardaí would be investing in resources to trace the perpetrator and prevent these types of assaults in the future.

Although Minister for Justice and Equality Charlie Flanagan is not expected to be in the chamber tonight, Department officials will provide an answer for Lahart.

Lahart said: “Officials in his office have received my questions and ought to be in contact with gardaí in Rathfarnham and at the head office in Tallaght.”

The question will take place at approximately 5:02 pm. You can watch a live feed HERE.