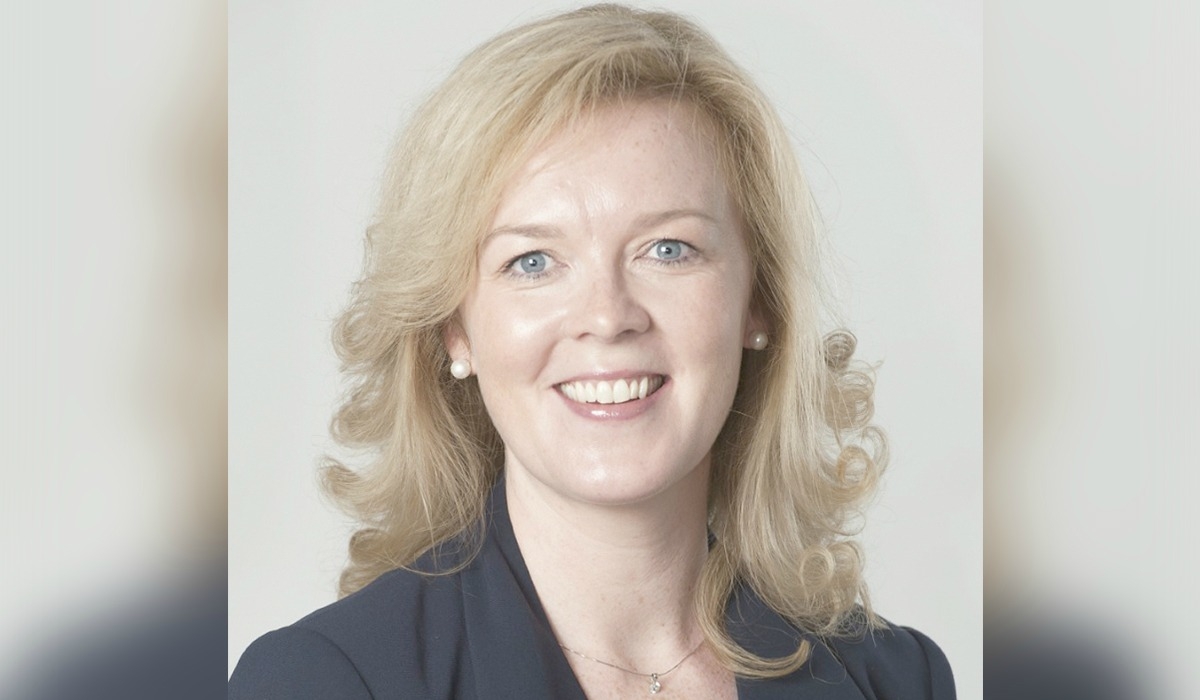 A PRINCIPAL has been appointed to the new Educate Together Secondary School in Firhouse, which will open in temporary accommodation this September, reports Mary Dennehy.

The Department of Education is currently sourcing temporary accommodation for the school, which is expected to have an initial enrolment of between 50 and 80 first year students this September – with numbers growing to 1,000 students once the school is fully developed.

In relation to the school’s permanent site, the Department this week told The Echo that a site has been identified and the acquisition process is progressing.

However, due to commercial sensitivities, they could not confirm the site or comment further on where Firhouse Educate Together’s permanent school building will be based

In anticipation of September’s opening, Educate Together has appointed a new principal, Claire Matthews.

Claire taught English, French, CSPE and SPHE (Social, Personal and Health Education) in Coláiste Chiaráin in Leixlip, where she is originally from, for 13 years before going on secondment to the Professional Development Service for Teachers in 2012.

Since August of last year, Claire has been working as team leader for Modern Foreign Languages with Junior Cycle for Teachers, with education passions including Restorative Practice and Entrepreneurial Education.

Speaking after her appointment, Ms Matthews said: “I am delighted to have been entrusted with the privilege of leading the development of Firhouse Educate Together Secondary School.

“I am excited to work with colleagues, students, parents and the community in Firhouse to establish a school that will be innovative and collaborative with the best interests of our students at the forefront of everything we do.

“We will co-create a school culture that will support everybody to flourish and achieve both personally and academically with the focus on meaningful engagement of our students and whole school community.”