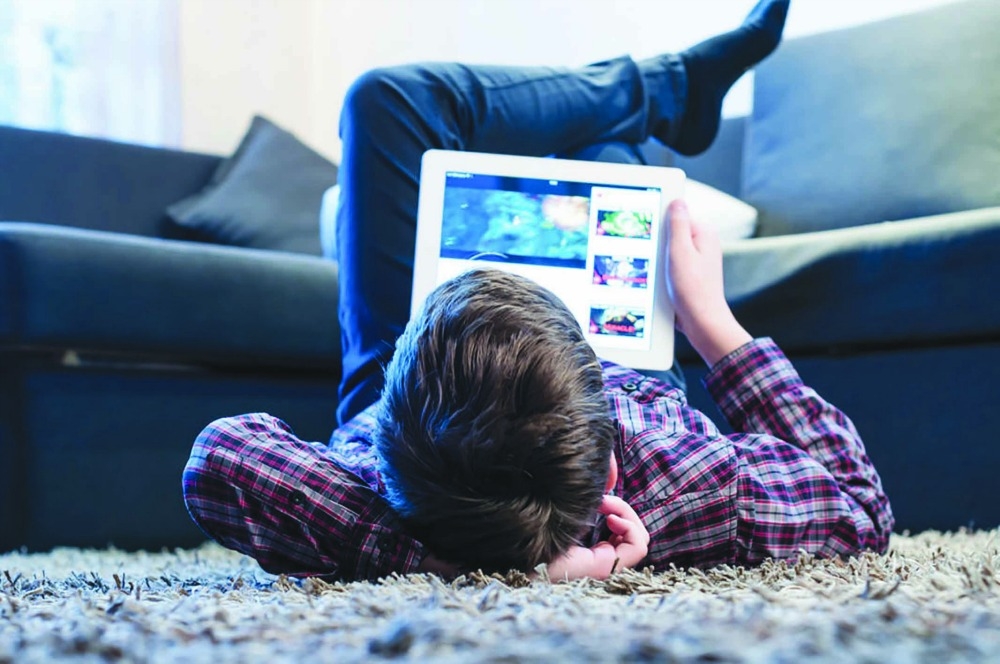 Local workshops to be set up to help prevent cyber-bullying

CYBER-bullying workshops are set to take place in libraries across South Dublin county in the autumn, to address online dangers to children.

South Dublin County Council say Barnardos will facilitate the workshops, which will last for one hour plus time for questions.

Research conducted last year by ZenithOptimedia, revealed one in five Irish children has been bullied online.

According to the research, 51 per cent of respondents cited Facebook as the site where they were bullied, 14 per cent said Instagram, whilst 29 per cent of girls and 16 per cent of boys reported bullying on Snapchat.

Independent councillor Francis Timmons asked SDCC what they were doing in libraries to “combat this growing and worrying issue.”

“This issue poses a serious threat to many children within our area, and includes all types of social media,” said Cllr Timmons.

SDCC say their libraries are aware of the dangers of cyber bullying and have safeguards in place.

In response to Cllr Timmons motion last month, a SDCC spokesperson said parents need to be vigilant and monitor apps and websites their children are accessing.

With regard to the workshops, SDCC said parents will be offered an opportunity to consider how they can increase their childs online safety and what to do if they suspect their child is experiencing cyber-bullying.

“Parents will be provided with take-home information that offers the most up-to-date information in relation to the apps their child may be using and associated safety considerations,” said SDCC.

Advice for parents is available on the library website http://www.southdublin libraries.ie/our-services/childrens-zone