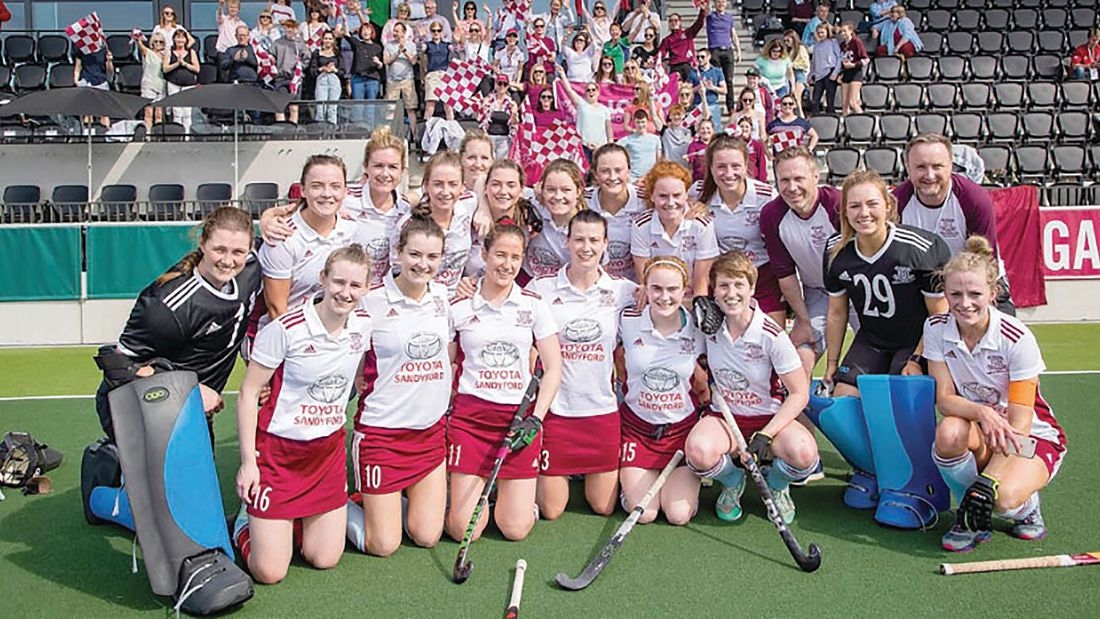 Loreto may push for European upgrade

LORETO may well opt to appeal their placement in the Women’s EuroHockey Club Trophy and, instead, push for a place in the elite Euro Hockey League.

This follows Lisnagarvey’s successful appeal of their second tier allocation in the men’s equivalent- a decision that Hockey Ireland made on the basis of the 2019/20 placings after this latest season had been declared null and void as a result of the COVID-19 crises.

Lisnagarvey’s challenge was upheld by the Appeals Panel, which met with the relevant parties late last month, meaning that they were reallocated a place in the Euro Hockey League while the original holders of that spot, Three Rock Rovers, were handed a berth in the EuroHockey Club Trophy II.

While the reasons behind the Appeals Panel’s decision have not yet been made clear, it is believed that Lisnagarvey may have been promoted on the grounds that they were leading the Men’s EY Hockey League at the time of lockdown.

If that is the case, then Loreto may have cause to push for promotion themselves given that they were three points clear at the top of the Women’s EY Hockey League, albeit having played a game more than closest rivals Pegasus and Old Alex, when the season was brought to a premature halt.

The Beauford side have been handed the second Irish seeding in Hockey Ireland’s allocation for the European club spots for the 2020/21 season with Pegasus allocated the top spot.

Loreto have not made it clear whether or not they will pursue this, telling The Echo in a club statement ‘we are currently reviewing the Appeal decision and considering our position.’

Certainly Loreto were in a great position to make a serious push for the EY Hockey League crown.

In addition to being three points clear, Paul Fitzpatrick’s side were were the only team in the top five that did not have to play another team in the top half of the table in their homerun to the campaign.

Having finished runners-up to League and Champions Trophy winners Pegasus last season, they were due to return to European competition in a very competitive B division back in April only to see that tournament scrapped as a result of the pandemic.

Tallaght man, Fitzpatrick has enjoyed a great run with this side since taking over, leading them to the Leinster League title after an unbeaten campaign in his first season with them.

In their debut year in the EY Hockey League, Loreto reached the Champions Trophy- a title they won the following season.

2019 saw them hit the bar three times, as they finished runners-up in the League, Champions Trophy and Irish Senior Cup, while 2020 looked like possibly being the year they would land the league crown.