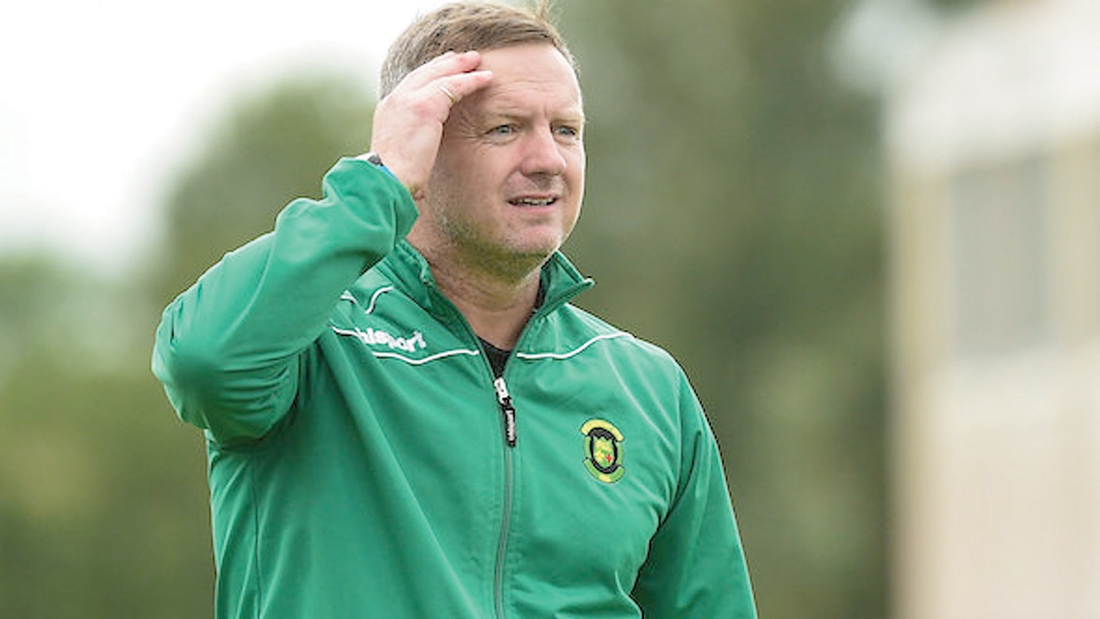 PEAMOUNT United Senior Women’s team manager James O’Callaghan has welcomed the financial support that that the FAI has committed to providing clubs in the Women’s National League, but believes more has to be done to see the women’s game progress.

The FAI will supply a special COVID-19 Assistance Grant to help each of the clubs who have been badly hit financially during the pandemic with additional support being given to teams in the Under-17 League.

What’s more, affiliation fees have been waived, a participation grant will be provided, prize money will be spread out equally, and there will be funds available to ensure all clubs can upgrade their grounds to follow safety protocols.

“We are glad of this payment [special COVID-19 Assistance Grant], but it’s still only a drop in the ocean” said O’Callaghan.

“The women’s game needs to be supported a lot more. Teams are struggling for sponsorship and there’s not enough funding as it is.

“They really need to be looking at developing the women’s game, get it to semi professional with the desire to go fully professional.

“It would only take a fraction of what is being pumped into the men’s game to do that” he stressed.

The 2020 Women’s National League was given the green light to start on the second weekend of August with the season broken up into two phases.

Phase One will see every team play each other before they will then be a split for Phase Two, where clubs will be separated into two sections, playing each other again.

While he has his reservations about the new system, O’Callaghan is delighted women’s football will be back saying “I would prefer if everyone played each other twice but it’s an experiment.

“They want to see how it goes and it’s good that were getting back to play matches.”

O’Callaghan’s side were, last year, crowned Women’s National League champions after an epic campaign that subsequent-ly earned them a return to the UEFA Champions League in 2020.

The Newcastle side are set to begin their European campaign in the qualifying round mini-tournaments, scheduled to be played between October 7 and 13 with the draw for the qualifying groups due to be held in the first week of September.

And the side has been bolstered in preparation for this and the defence of their National League campaign with a handful of new additions, including Ireland international and 2014 FIFA Puskas Award nominee, Stephanie Roche.

Former Shelbourne striker Alannah McEvoy, ex-Galway player Sadhbh Doyle along with former Wexford competitor Sarah McKevitt have linked up with the defending champions for the coming season, while defender/midfielder Tiegan Ruddy is also returning to Peamount after spells with Shelbourne and US outfit Central Connecticut Blue Devils.