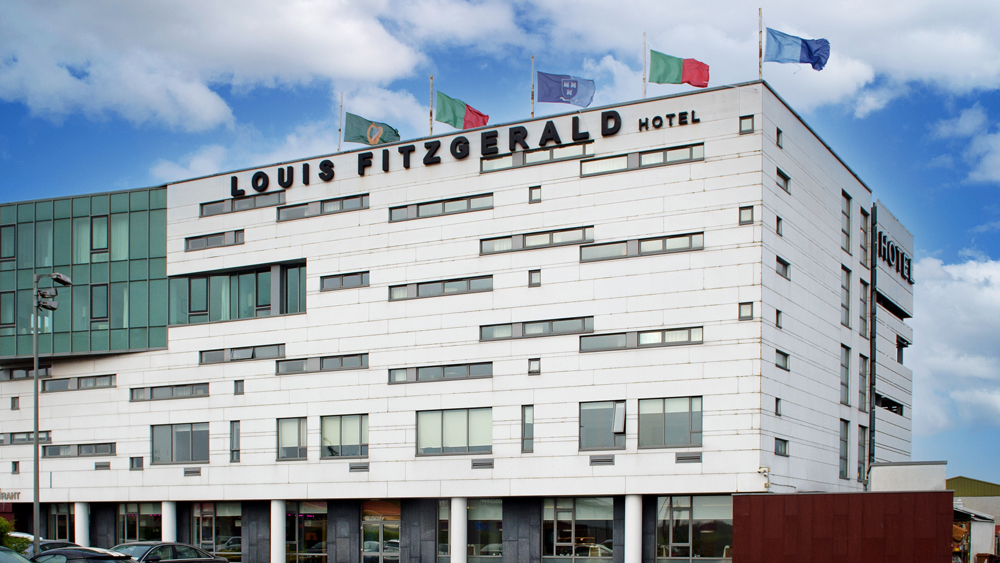 The Louis Fitzgerald Hotel on the Naas Road

Louis Fitzgerald loses out in €400k battle with Revenue

LOUIS Fitzgerald has lost a seven-year €400,000 tax battle with the Revenue Commissioners.

The case initially came before the High Court after Mr Fitzgerald appealed a 2020 ruling by the Tax Appeals Commission that a domicile levy assessment of €400,000 by Revenue in 2015 should stand.

The domicile levy of €200,000 is payable by any person who is domiciled in Ireland and whose worldwide income exceeds €1m if their Irish property is worth more than €5m and their income tax liability for the year is less than €200,000.

Mr Fitzgerald stated that he incurred capital expenditure of €25.2m on the construction of the Louis Fitzgerald hotel at Newlands Cross, and €14.6m on plant and machinery, and in both 2010 and 2011 the hotel was loss-making.

Mr Fitzgerald applied the losses to his hotel trade and applied for income tax refunds of nearly €1.3m for 2010 and 2011.

He argued he was not liable for the domicile levy as his worldwide income was nil and the losses he incurred in his hotel trade reduced the level of the income under each of his other sources of income.

Mr Fitzgerald also argued that as he paid €209,281 in Universal Social Charge (USC) for 2011, he was outside the charge to domicile levy for that year.

Ms Justice Caroline Costello found that Mr Fitzgerald was “a relevant individual” for the full domicile levy for each of the years and that trading losses are not deductible in calculating worldwide income for domicile levy purposes. She also rejected Mr Fitzgerald’s argument that USC is an income tax.

“The mere fact that income tax and USC are each taxed on income does not make USC ‘income tax’,” she said. 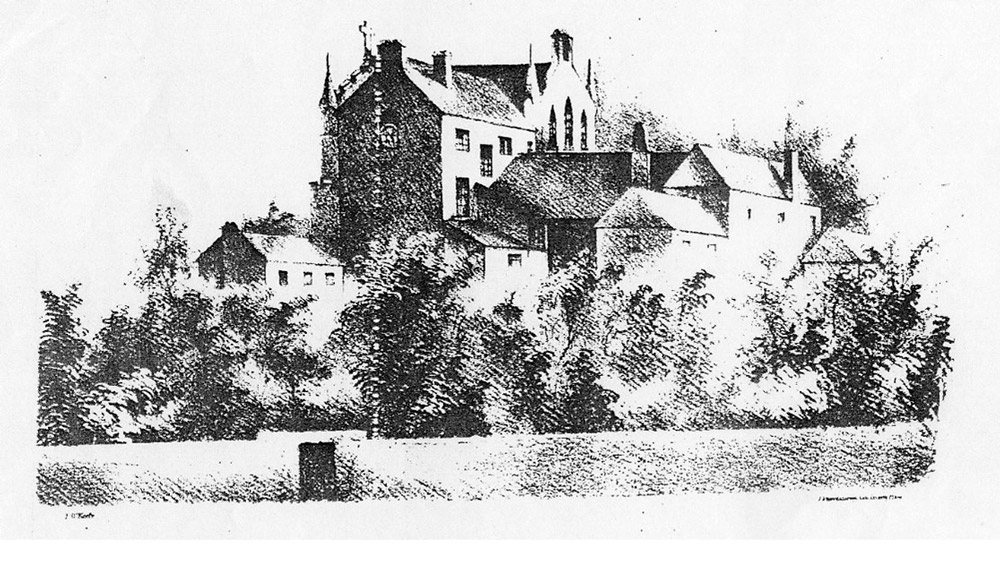 Today, the buildings which once formed Mount St Joseph Monastery are long gone. To the dismay of many locals who remember the...