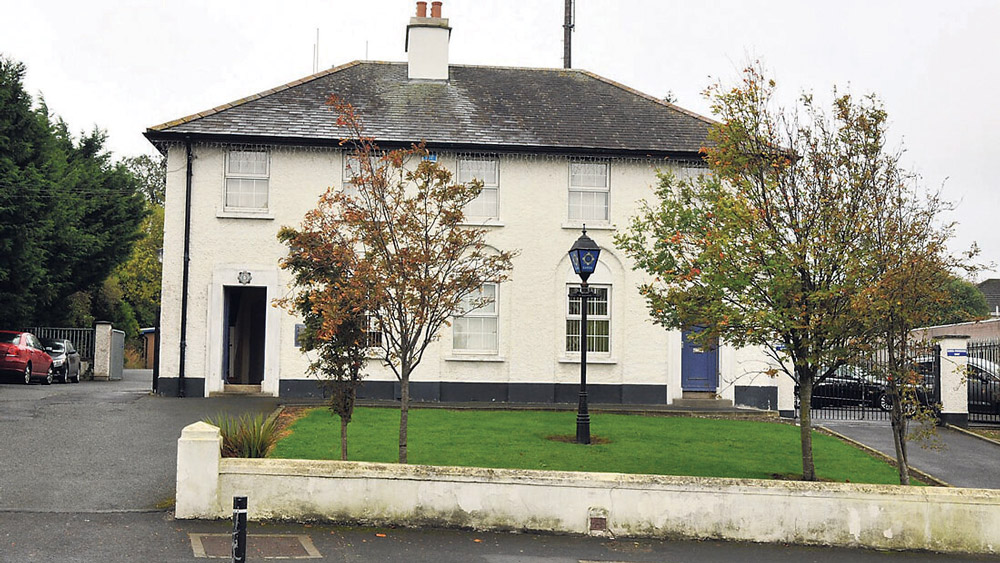 Concerns at lack of gardai on our streets

ONE hundred and thirty-eight gardai are assigned to Clondalkin and Rathcoole garda stations, but this highlights the need for additional recruitment for the area, according to Cllr Francis Timmons (Ind).

Figures Cllr Timmons received from the office of the Justice Minister, indicate that as of September 30, there are 207 gardai assigned to the two stations.

Of this figure, some 96 are in Clondalkin, 69 in Ballyfermot and 17 in Rathcoole, the total including two Superintendents and seven Inspectors.

Cllr Timmons said: “I’m concerned with garda numbers. The report the minister sent me highlights the need for additional garda recruitment. One of the main issues residents raise are anti-social behaviour and the lack of garda presence on our streets.

“Residents are hugely concerned about the amount of new building going on, with new homes and the need for increased guards to deal with this.”

In a letter sent to Cllr Timmons by a private secretary, on behalf of Justice Minister Helen McEntee, it states the Garda Commissioner is responsible for the management and administration of garda personnel, which includes recruitment and training.

“The Minister is assured however that the garda authorities keep the distribution of resources between the various garda stations under constant review, to respond to emerging crime trends and operational needs,” it said.

“I am advised by the garda authorities, a total of 270 garda members have retired this year, as of September 30. This includes voluntary, compulsory and cost neutral early retirements.”

“I am further advised that a total of 86 garda members have resigned this year, as of October 8, 2022.