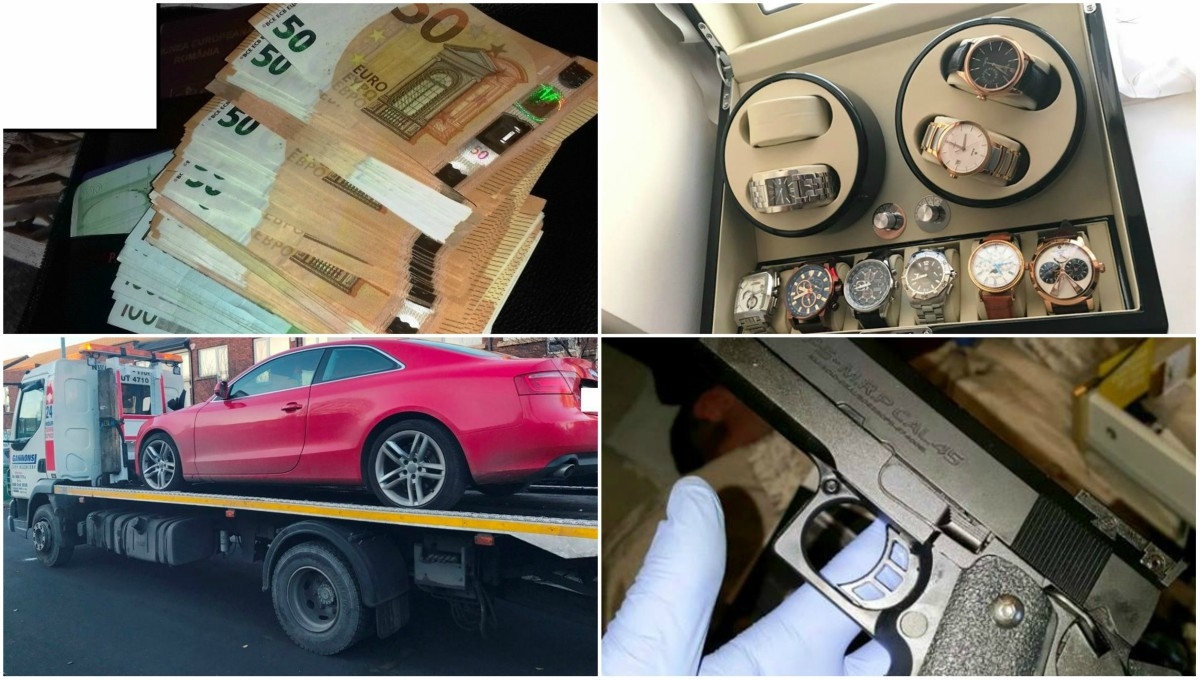 A Lucan man was arrested by Gardai as part of a gardai investigation into insurance ‘ghost brokers’.

Some of the possessions seized by gardai during the searches

DMR traffic gardai were by the Criminal Assets Bureau and Cyber Crime Unit.

A Garda spokesperson said: “A male (mid 30s) was arrested after a search of a house in Lucan and he is currently detained under Section 4 Criminal Justice Act 1984 at Ronanstown Garda Station.”

Gardai said that further searches are currently being undertaken.