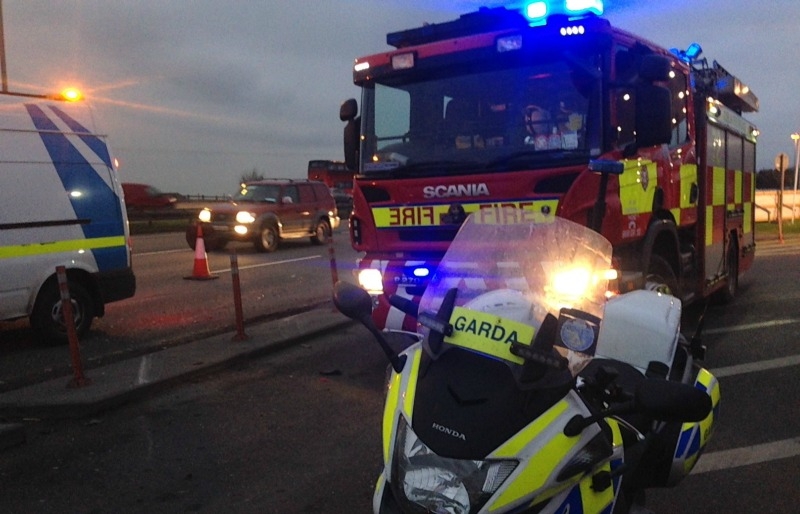 Major delays on Naas Road and M50 due to serious accident

A serious crash on the Naas Road outbound at Rathcoole involving a car and a truck is causing heavy traffic and long delays in the area.

The road traffic collision just past the Rathcoole exit near the petrol station is leading to long delays, which are also impacting the M50 in both directions, and back along the Naas Road.

We’re on scene at a Car v Truck RTC #N7 Outbound at the Topaz after Rathcoole. Lane 1 blocked until truck can be recovered. No injuries. pic.twitter.com/1K3LTTN0V7

N7 at junction for Rathcoole. Expect delays due to a collision near Topaz. Avoid going outbound from M50. Exercise caution on approach

Emergency services are at the scene, but, according to Gardai, at least one lane will remain closed for some time as they wait for the truck to be moved.

Motorists in the area should take a different route if possible.