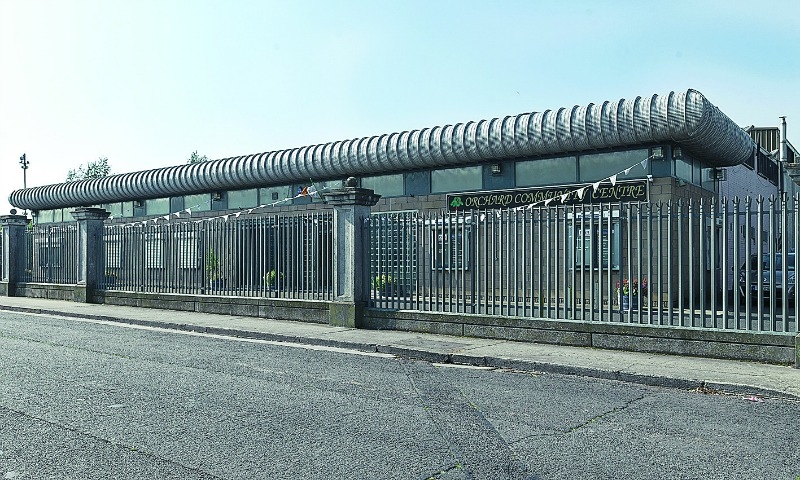 The Part 8 development was passed unanimously by councillors at the Dublin South Central area meeting last week, and will be funded by Dublin City Council.

Sinn Féin Councillor Daithí Doolan said discretionary funding was allocated for construction of the expansion last year, however the money was put aside as the planning process wasn’t as fast as our process here in the chamber.”

“Anyone who knows Cherry Orchard, knows the boxing club provide a superb service to the community, it is expanding, and a commitment to fund the club will be welcomed by all the community. Also that there is a plan in place that the centre becomes the heartbeat of Cherry Orchard.”

Sinn Féin Councillor Greg Kelly queried why it has taken so long to get to the Part 8 process, from 2016.

He asked for more clarification on the construction timeline, “what can we do to speed it up”, and “when will we realistically see the sports centre and the boxing club up and running to full capacity.”

“Particularly the boxing, it is a very positive force in the community. During the festival week on May 29, I never saw so many young people in the Equine Centre helping out volunteering.

“I’ve absolutely no doubt the boxing club will have a huge part in making this a success. I hope we can turn the sods after waiting so long, and make this dream come through for many in Cherry Orchard.”

“The first phase is moving to Part 8, the second is having money to do something about it,” said M r Finnegan.

Cherry Orchard Project Manager David O’Donovan, explained the delay was because “for some reason the planning section sent the agreement and report to someone else.”

He said: “I went looking for it as my name was on it, that was last November. We’re back on track now. Hopefully it sails through, I do a city managers report tomorrow, then it goes to July meeting, straight to design, and out to tender by the end of October.”