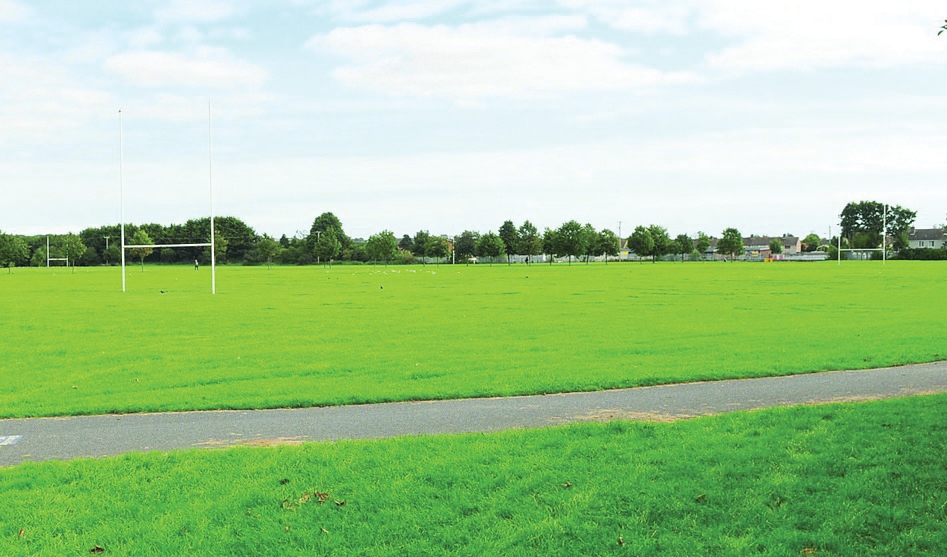 Fear parks are being taken over by drug dealing ‘louts’

A DEDICATED parks service needs to be created to tackle serious anti-social activity in a number of parks including California Hills, Le Fanu Park and Brickfield Park, according to Independent Councillor Vincent Jackson.

Gurteen residents say California Hills has been taken over by drug dealing “louts”, and driven a football team Drumfin Celtic out of existence due to their pitch being destroyed by neglected horses and stolen cars.

A number of residents say they would not bring their kids to the park, and fear the ongoing problems deter people from using the amenity.

This fear of entering a public park is a major reason why Cllr Jackson wants to see a “concerted effort” made by Dublin City Council and gardai to form a dedicated park patrol.

“Last week I was amazed at the fabulous operation in Corkagh Park. I’m looking for this warden service to be included in the September budget for the council,” said Cllr Jackson.

At the South Central area meeting, Cllr Jackson forwarded a motion requesting the development of a specific warden service to tackle “systematic problems” at the three parks.

A commitment by senior gardai to allocate 10 more gardai to the area, was welcomed by local representatives as a step in the right direction.

Cllr Jackson continued: “We have been promised five new garda bikes. A fully trained bike community policing unit, which would be more efficient in patrolling parks and could make a huge difference.

“We had a garda at the Dublin Bus meeting last Monday, the first time that happened in months, it was the same with the recent drugs task force meeting, we need gardai at our local meetings.”