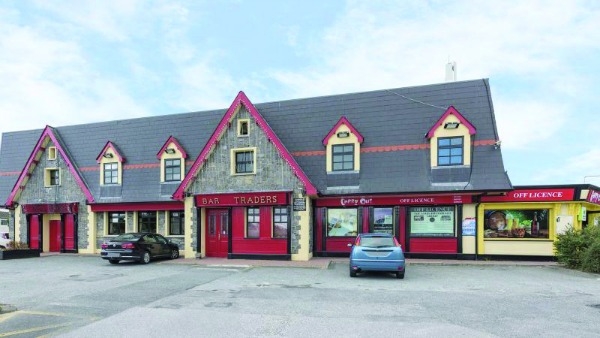 Major plans for Traders pub include demolishing and rebuilding premises

PLANS for a multi-use retail and residential development at the site of the Traders pub in Walkinstown, have been lodged with South Dublin County Council.

Developers Double E Investments, have lodged the plans, which include proposals to demolish the existing public house and the construction of an anchor retail unit incorporating five retail units.

The Traders pub was sold by Louis Fitzgerald for €1 million as part of an Allsop Auction last September.
The pub closed temporarily in December before re-opening, and just last week, it was evacuated for a bomb scare – before the army declared the scene safe.

The residential element in the plans comprises 26 apartment units, all above the retail element on three storeys.

Permission is also sought for new boundary treatments, hard and soft landscaping, revisions to roads and all associated and site developments works.

NEWER POSTBike lockers for hire (at €95 p.a.) seems like a good idea – but sadly the cyclists are shunning the €12,000 facilities
OLDER POSTThe Echo Ballyfermot edition 03 March 2016