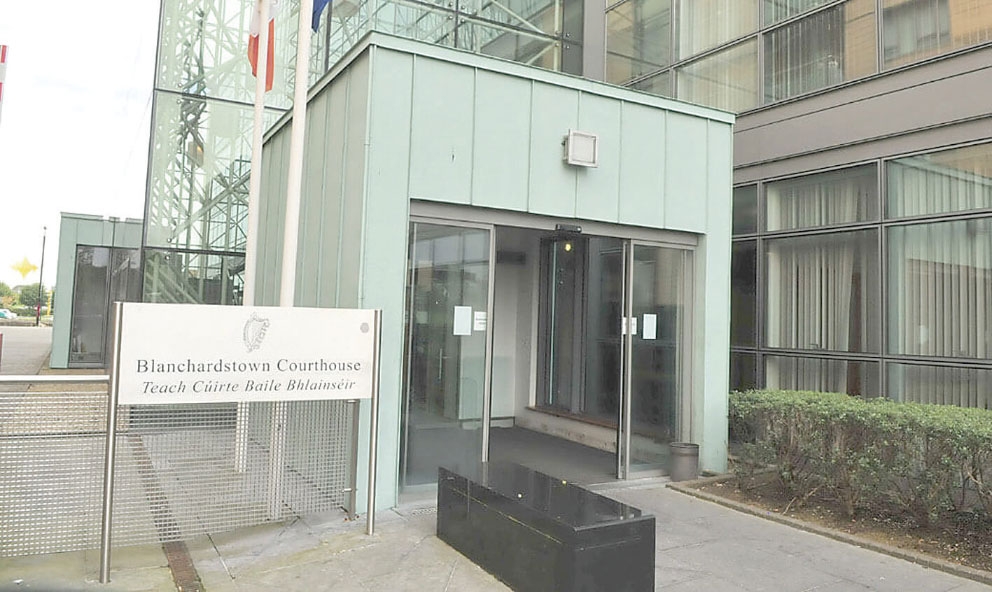 A YOUNG Lucan man (23) who was caught dealing nearly €2,000 worth of ketamine has received a two-month suspended sentence in Blanchardstown Court.

He was before Judge Paula Murphy for a report and for sentencing.

The original case had been heard by Judge David McHugh.

He said it was a positive report.

Judge Murphy said she would have to hear the facts.

Sergeant Maria Callaghan told the court that at 11.55pm on April 28, 2017, the gardai were on patrol in Esker and Bailey became suspicious when he saw them. She said Bailey dropped a bag which foresnic analysis later revealed to be ketamine.

Sgt. Callaghan said the ketamine was worth €1,885.

Mr McLoughlin said Bailey was a single man of 23 who had never been in trouble before.

Judge Murphy noted that it was not a small amount of ketamine.

She took the simple possession charge into consideration and sentenced Bailey to two months jail suspended for 12 months on the dealing charge.