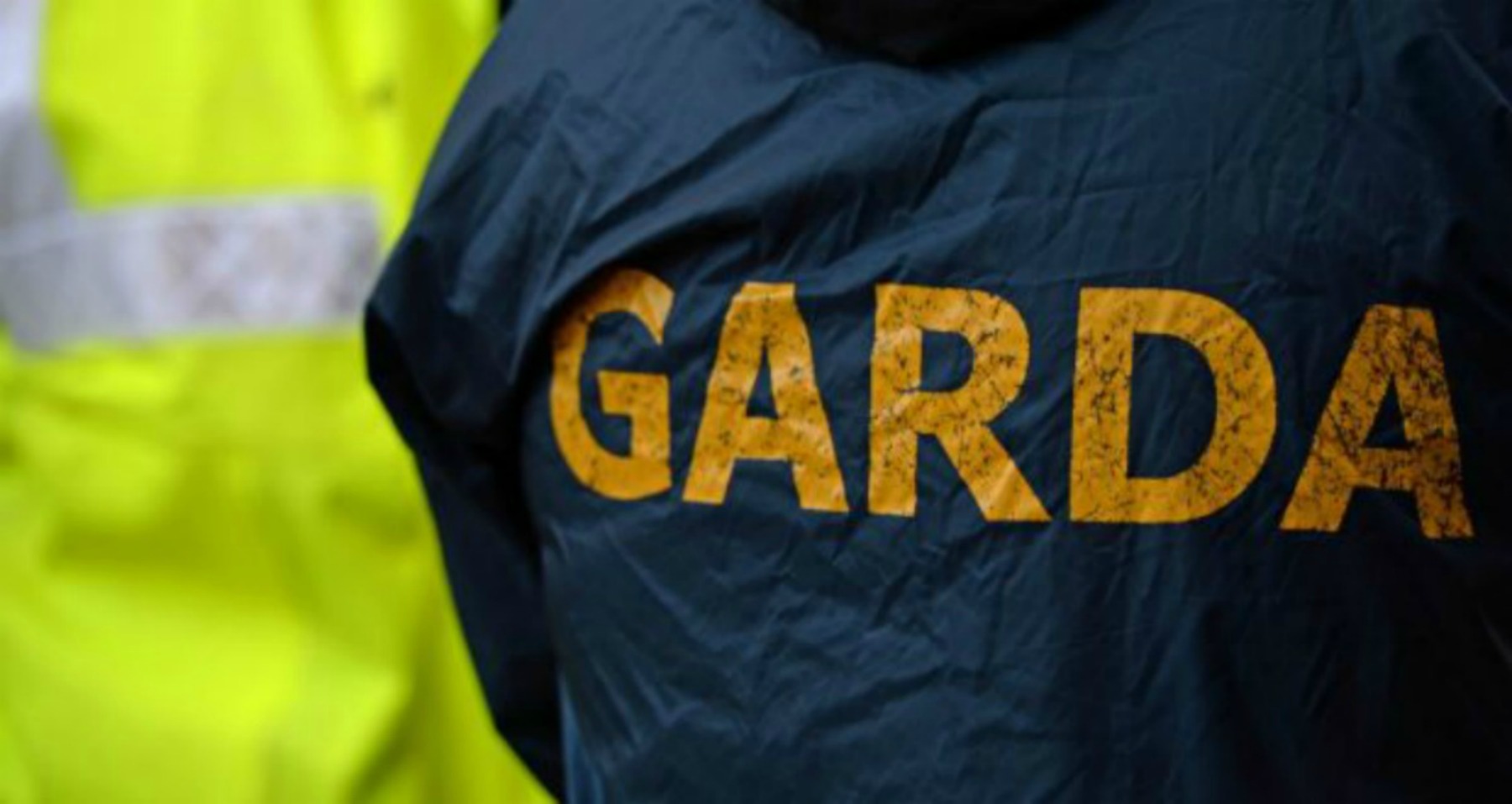 A MAN in his forties was arrested in the Tallaght area this morning in relation to an incident of invoice re-direct fraud that occurred in December 2020.

According to a Garda statement issued, personnel attached to the Garda National Economic Crime Bureau arrested a man (40s) in the Tallaght area on the morning of February 10.

A Garda spokesperson said: “The arrest relates to an incident of invoice re-direct fraud which occurred in December 2020.

“The GNECB received a report in which a person, who was living in Europe, was planning to purchase a residence in Ireland.

“During the process, they had received an email from their solicitor which requested payment.

“The victim subsequently sent a transfer in excess of €175,000 to the account number supplied.

“In the following days, it was discovered that the solicitor’s email address had been hacked and the bank number supplied was not belonging to this solicitor.

“GNECB made enquires with the banks and successfully managed to freeze and retrieve all of the money, which was then returned to the victim.”

The man, who was arrested for an offence contrary to Section 72 of the Criminal Justice Act 2006, is currently detained at Tallaght Garda Station.

According to gardai, he can be detained for up to seven days.