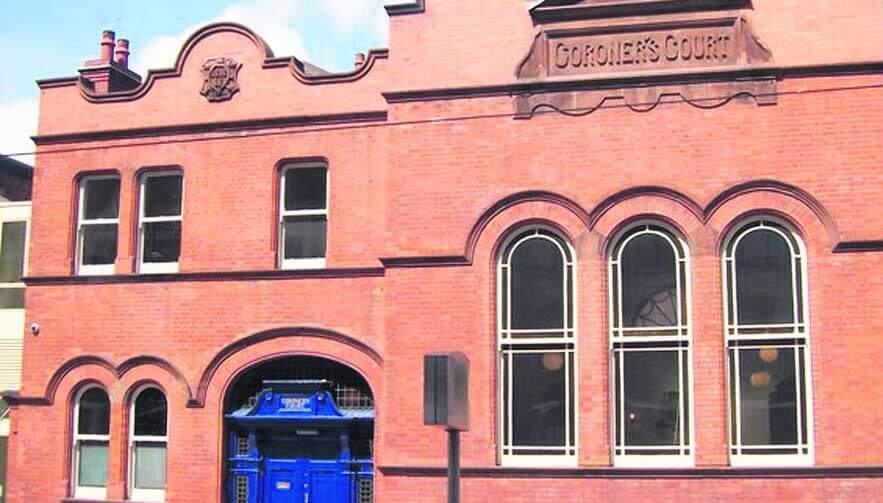 Man (78) died seven months after being struck by car

A 78-year-old man died seven months after he was struck by a car as he crossed the road, reports Louise Roseingrave.

The jury at an inquest into his death returned a narrative verdict.

Driver Aisling Keogh was on her way to a wedding when her car struck the man. She said she did not see him until he appeared at her bonnet with his arms outstretched.

Mr Walsh was conscious after the impact and was rushed to Tallaght Hospital where he was treated for chest injuries including rib fractures.

Over the following months his lung function deteriorated.

He was fitted with a tracheostomy to help him breathe and became immobile, Dublin Coroner’s Court heard.

He died in hospital on July 21, 2016. The cause of death was systemic sepsis due to aspiration pneumonia. Long-term immobility following the collision in December 2015 was a contributory factor.

Forensic Collision Investigator Sergeant Paul Kearney examined CCTV footage of the collision and found the car was travelling at 43kmph in a 50kmph zone.

“You see Mr Walsh crossing the road on the CCTV. The car is proceeding straight up the road. You see the car come to a stop. There is no obvious deviation,” he said.

The coroner instructed the jury that they must return a narrative verdict in order not to interfere with the findings of the circuit court.

The jury set out the circumstances of Mr Walsh’s death in their narrative verdict and offered condolences to the family.