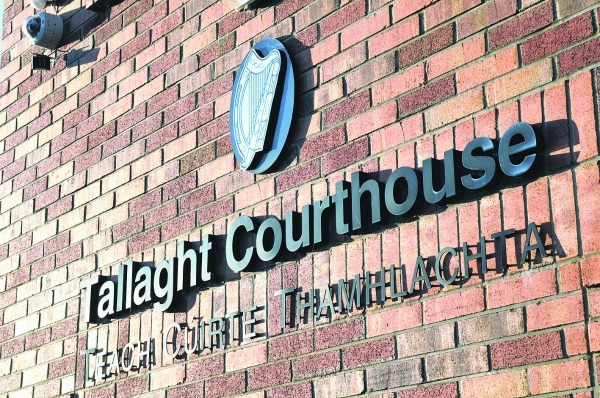 Man accused of ‘serious’ assault on female in Tallaght

A MAN accused of a serious assault has been sent forward for trial to the Circuit Court.

Martin O’Hara, aged 30, with an address at St Benildus Avenue, Ballyshannon, Co Donegal, is charged with assaulting a named female, causing her harm, at an address at Ardmore Drive in Tallaght on July 28, 2016.

The case was before Judge John Lindsay for service of the book of evidence.

A solicitor for the DPP told Judge Lindsay that the book was ready to be served.

She said the DPP had consented for O’Hara to be sent forward for trial to the present sitting of Dublin Circuit Court.

Judge Lindsay sent O’Hara forward on bail to the present sitting of the Circuit Court.