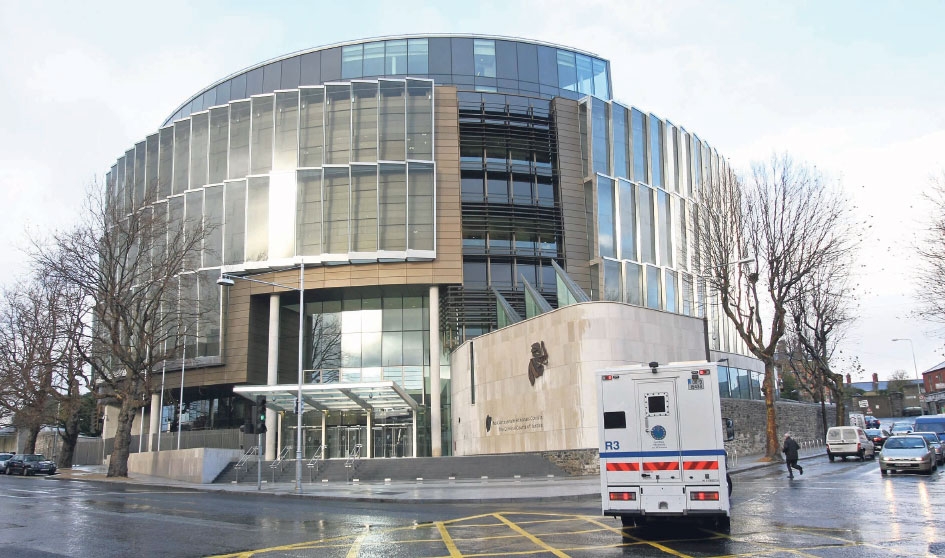 Man found in possession of €95k worth of cocaine

By Jessica Magee and Isabel Hayes

A MAN who was found in possession of €95,000 worth of cocaine has been jailed for two years, while his accomplice has been given a chance to carry out community service.

Frank Dunne (57) of Lealand Hse, Clondalkin, and Glen Murray (28) of Pairc Mhuire, Saggart, were arrested in the middle of a drugs handover after gardai got a tip-off.

Dunne was caught handing over a package of cocaine to Murray and more cocaine was found at his home by arresting gardaí.

Both men pleaded guilty to possessing the cocaine for sale or supply in Saggart, on October 15 last year.

A second count of possessing cocaine for sale or supply relating to Dunne was taken into consideration. Both men have no previous convictions.

Sentencing the men in Dublin Circuit Criminal Court on Monday, Judge Karen O’Connor said drug dealing was an activity that had “reaped destruction and despair on many members of society”.

She said Dunne was the older of the two men and had more involvement in the handling of the drugs.

She handed down a three-and-a-half year sentence but suspended the final 18 months on a number of conditions.

In relation to Murray, Judge O’Connor accepted “compelling” evidence in relation to his psychological background, his low average intellect and diagnoses of ADHD and Tourette’s Syndrome. She noted he was “psychologically vulnerable”.

A prosecuting garda previously told Fiona Murphy BL, prosecuting, that gardai took up positions in the car-park of Dunnes Stores in Saggart on October 15, 2016 after receiving the confidential information.

They saw a blue Ford Focus driven by Frank Dunne entering the car-park and parking.

They also spotted Glen Murray approaching the car park from the Pairc Mhuire housing estate while having a conversation on a mobile phone.

Murray was seen approaching the Ford Focus, opening the passenger side door, leaning in and walking away moments later carrying a black shopping bag with a rectangular block in the bottom of it.

Gardai arrested Murray who was immediately cooperative and said later that he was “glad he was caught”, that he was “in over his head” and that he didn’t want to be involved in it.

Dunne was also arrested as he drove towards Dublin city on the M7. He also cooperated and gave instructions to gardai as to where they would find more drugs at his house.

The drugs in the black shopping bag were analysed and found to comprise over 1,000 grammes of cocaine worth €70,126.

Two further bags containing over 369 grammes of cocaine with a street value of €25,877 were found in a bedside locker of Dunne’s house.