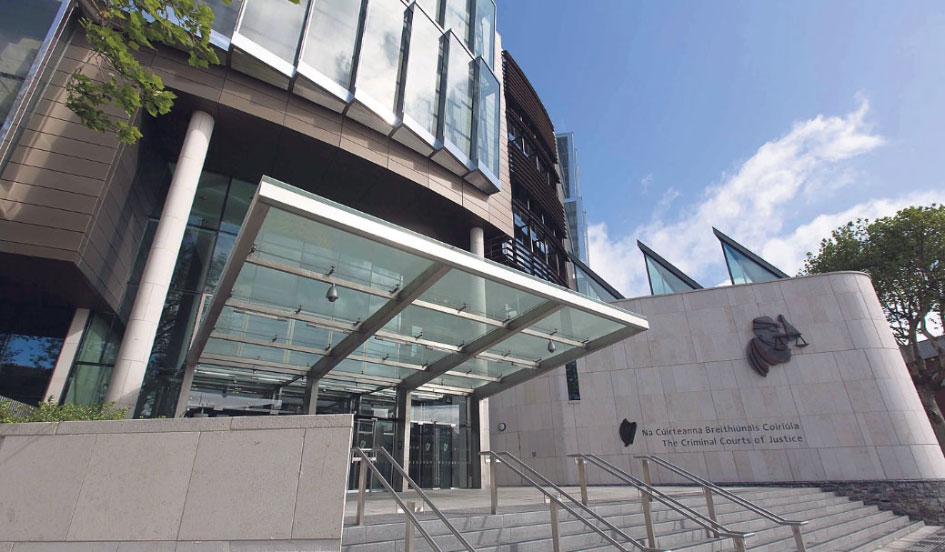 Man slashes car tyres during an argument with two women

A MAN drunkenly slashed the tyres of a car during an argument with two women because he thought they were deliberately driving their vehicle at him, Dublin Circuit Criminal Court has heard.

Colm Fogarty (44) was given a suspended one-year sentence on Monday after Judge Martin Nolan heard he has turned his life around since the incident three years ago.

The court heard he is drug-free, volunteers for a homeless charity and is currently organising Christmas dinners for 40 needy families in his area.

Fogarty, with an address in Kilmartin Avenue, Tallaght, pleaded guilty to one count of criminal damage at Keeper Road, Drimnagh on July 12, 2014.

Garda Paul Kevitt told Monika Leech BL, prosecuting, that Fogarty was drinking heavily on the day in question and had a fight with his girlfriend.

He then visited the house of a female friend, known as ‘Bunty’, and was drinking with her. Bunty’s children alerted their aunt and grandmother to this and both women drove over to the house to confront Fogarty.

The court heard Bunty and her family were members of the Travelling community and they did not approve of her being alone with a man who was not a Traveller.

When both women arrived at the scene in their car, Fogarty thought they were driving at him and he slashed two of the vehicle’s tyres with a knife. He later told gardai: “I stuck it [the knife] in the wheel to stop them running over me.”

He expressed his remorse for his actions and apologised to gardai, the court heard.

He has 143 previous convictions, which were not read out in court. They are almost all District Court matters.

Fiona Murphy BL, defending, told the court that a “lot of aggression” was directed at her client and he left the premises with some cuts and bruises. She said the parties had long since “shook hands” and buried their differences.

“There are no hard feelings,” she told the court.

She said Fogarty, who had long-standing drug addiction issues, had not come to garda attention since late 2014, shortly after this offence, and had turned his life around.

The court heard he had completed a residential drug treatment course and still volunteers in the rehab centre.

A number of people were in court prepared to give evidence on behalf of Fogarty, including his elderly father, Ms Murphy said. Fogarty’s parents believed they had lost their son and he was “effectively dead” to them for years because of drug-addiction issues, the court heard.

However, since turning his life around, he had “come back to them” Ms Murphy said.

“They can’t believe the changes he has made,” she said.

Judge Nolan agreed a non-custodial sentence was not merited in Fogarty’s case. “He has reformed himself and rehabilitated himself,” he said.