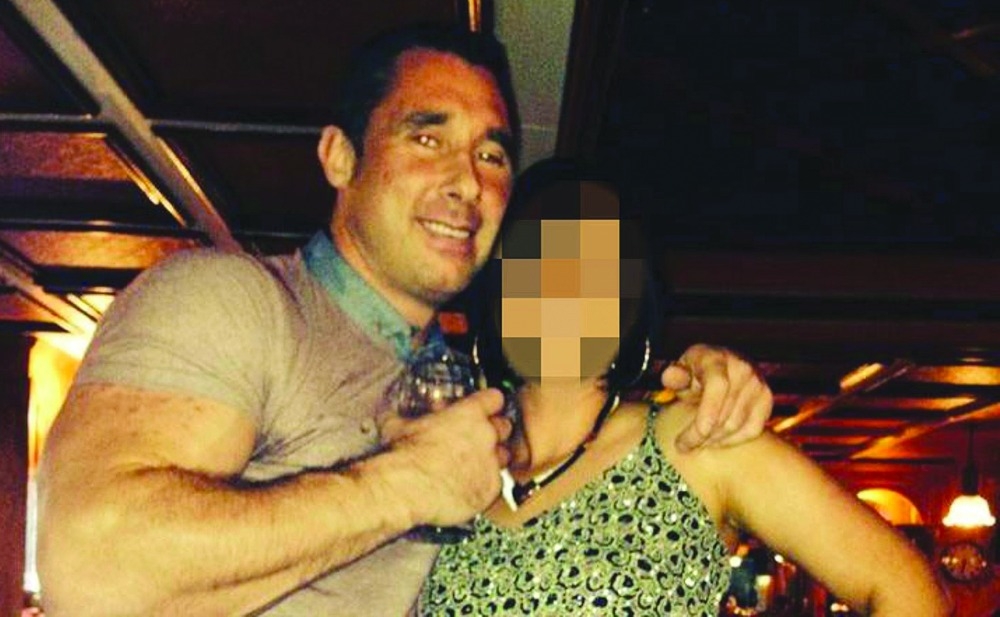 A man in his 20s will appear this morning at Tallaght District Court charged in relation to the murder of Alan O Neill in Tallaght on the 27th May 2015.

Mr O’Neill was fatally injured in a shooting incident that occurred at Kiltalown Road in Tallaght on the above date.

Two men who were arrested in relation to the fatal shooting of Mr O’Neill in November of last year, were later released without charge.

At the time a Garda Spokesman told The Echo that both men had been released and added that “investigations are ongoing”.