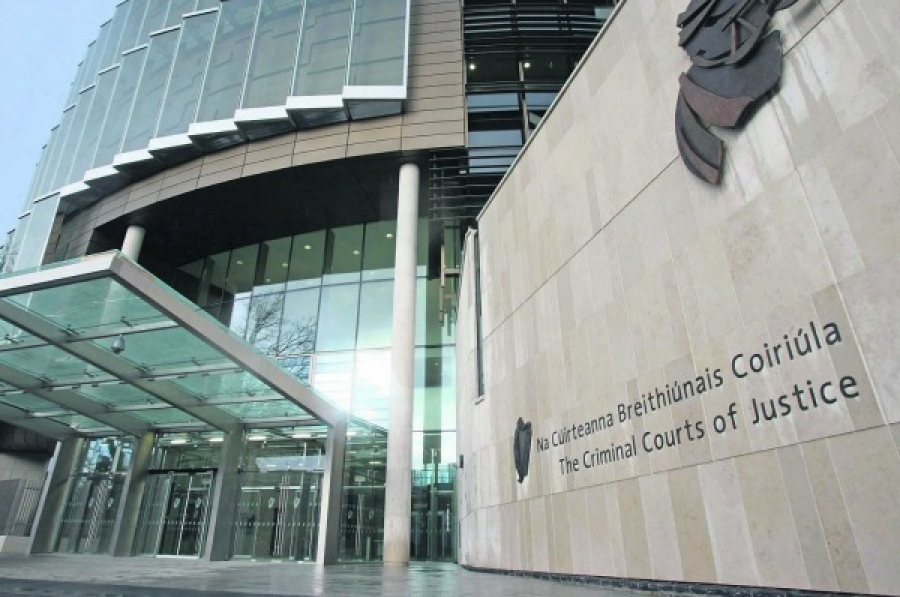 A man kicked his former partner in the face during an attack and told her that “tonight was her execution”, a court has heard.

Barry O’Donoghue (38) of Mourne Road, Drimnagh was convicted by a jury at Dublin Circuit Criminal Court of assault causing harm and threat to kill or cause serious harm at his address between October 20 and 21, 2016.

Garda Keith O’Brien told Ronan Prendergast BL, prosecuting, that on the date in question a confrontation began between O’Donoghue and his former partner in his house.

Gda O’Brien said that when the woman tried to open the front door she was knocked to the ground by O’Donoghue and pulled back inside the house.

He started to punch her at the bottom of the stairs and shouted that “she was only ever evil to him”.

O’Donoghue raised his right foot and kicked her in the face with full force. He brought her into the kitchen and continued to hit her there.

Gda O’Brien said O’Donoghue told her he had been planning the attack and that she was going to die. He said that “tonight was her execution” and asked if she would like to be shot.

He was holding a bread knife in his hand while making the threats, the court heard. The woman left the house while he was asleep and contacted gardai.

O’Donoghue has no previous convictions and has been in custody since his conviction by a jury on February 7, last. He is originally from Co Carlow.

In her victim impact statement, which she read out in court, the woman said she had to have surgery to repair her eye and that she had nerve damage to the left side of her face.

She said she did not know how she made it out of that night alive. She said she had a recurring nightmare in which she saw her gravestone with the date October 20, which then disappears and she hears O’Donoghue’s voice telling her he would bury her where no one would find her.

The woman said she feared he would seek revenge due to her reporting what he did to her. After reading a letter of apology written by O’Donoghue, she said “I don’t buy it”.

He said the court could infer this would be O’Donoghue’s “last offence” due to his age and his lack of any previous convictions.

Judge Elma Sheahan remanded O’Donoghue in custody and adjourned the matter for finalisation on April 12, next.