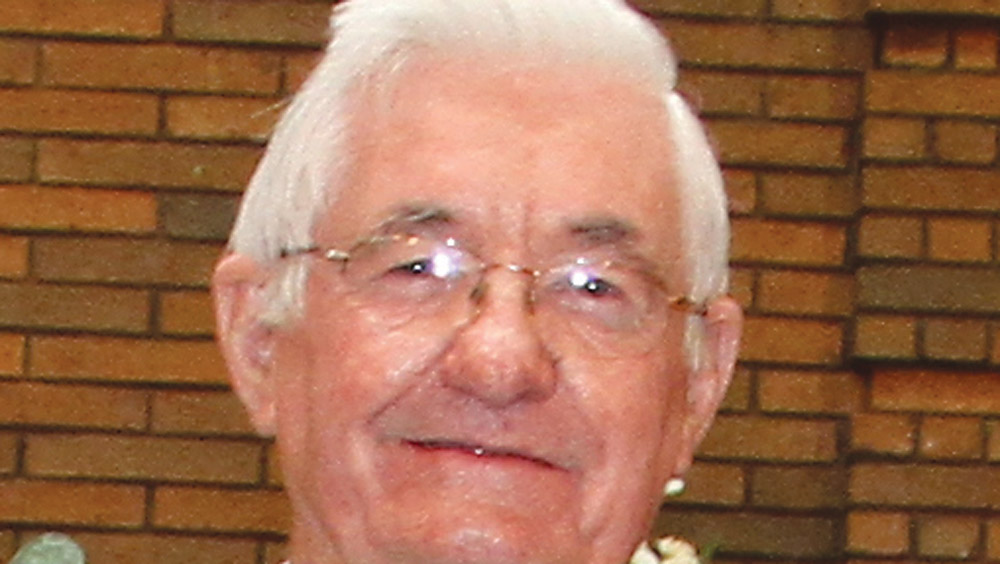 Many great tributes paid to Father Mac, the flying priest

A FLYING priest and sport all-rounder who had an “infectious” view of life, was remembered by those who knew him in the parishes of Lucan and Clondalkin.

Known affectionately as “Mac”, Fr McCarthy served Lucan parish in the 1970s and 1980s – training as a pilot in Weston during this time.

According to Lucan Newsletter, in 1976 Fr Tommy was visiting a mechanic at Weston Airfield when the owner asked him if he would like to learn to fly.

On saying that he would love to, but could not afford it, he was offered lessons on condition that he became a flying instructor.

Fr Tommy jumped at the chance, found his wings, and flew his fellow parish priest Fr Donal Coughlan “up in the wild blue yonder.”

In 1982, he was appointed chaplain to Dublin Airport.

According to the newsletter, those who knew Fr McCarthy, were aware he loved speed and taking a lift from him was “not for the fainthearted.”

Hailing from Cork, Fr McCarthy came to Lucan as a young priest, and was attached to the local tech where he was chaplain.

He subsequently became a curate in St Mary’s, and took up residence in the new Hillcrest estate in Lucan.

As well as being a great support to the many newcomers to Lucan, he played gaelic football with Lucan Sarsfields, togged out with Hillcrest Football Club, was involved in local boxing, and “handy enough” at golf.

Tributes flowed from far and wide at the news of Fr McCarthy’s passing.

The Brady family, from Dodsboro, said it was “an honour and a privilege to have Fr Mac as our parish priest.”

“He had a deep faith that he shared with us, always with that touch of mischief and humour when you least expected it. He was committed to his community, and he and my late dad spent a lot of their time fundraising for every organisation in Lucan, particularly for, at that time, us kids.”

Fr Joe Poole, CSSp, noted a “special mention of gratitude from the students who passed through his hands in Lucan Tech.”

In 1977, when it was decided that Lucan should have a second parish due to the population expansion, Fr McCarthy was given charge of the new St Patrick’s Parish, in Esker, until such time as Fr James Loughran was appointed parish priest.

His ‘church’ back then was the old pre-fab building, with its draughts and leaks – but he and the fund-raising committee got to work in raising funds for the present St Patrick’s building which was consecrated in 1985.

A Requiem Mass was held for Fr McCarthy at St Anthony’s Church, Clontarf, on August 9.

A message on RIP.ie said Fr Tommy passed peacefully in the care of the staff of St Vincent’s Private Hospital, after a short illness.