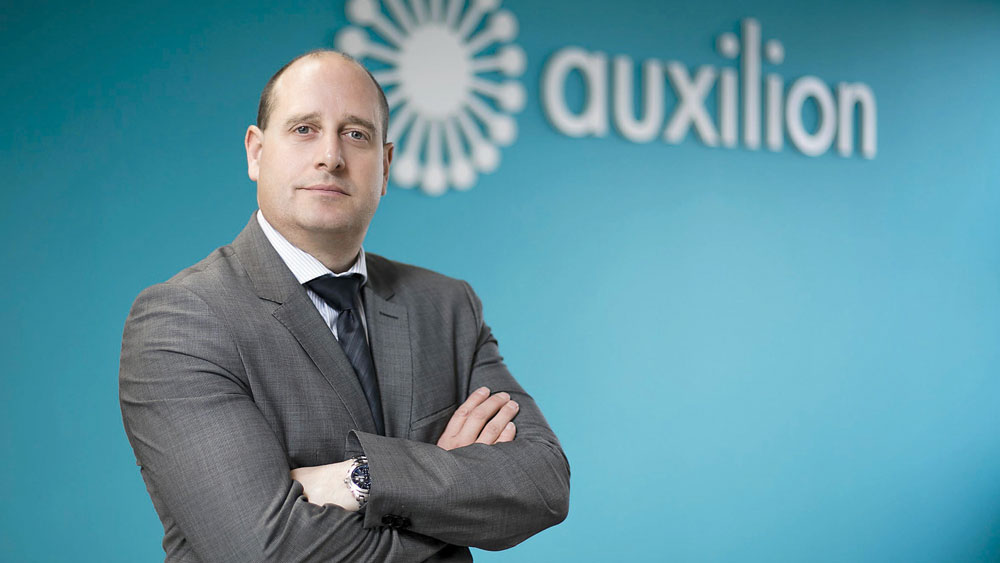 Donal Sullivan, CTO of Auxillion, which is based in Park West

Many office workers would not report hacked device to employer

MORE than one in 10 Irish office workers would not tell their employer if the device they were working on was compromised with malware or ransomware, according to a survey by Park West business Auxillion.

The survey, conducted by Censuswide and involving more than 500 office workers in Ireland, also found that while 82 per cent of respondents are confident in their ability to detect phishing emails, 30 per cent admitted to clicking on a link or attachment in an email from a sender they did not recognise.

In terms of the top security concerns when working remotely, suspicious emails were the biggest worry (37 per cent), followed by using home wi-fi (30 per cent) and hackers accessing webcams (29 per cent).

Scam calls and a lack of in-person support rounded out the top five biggest concerns among Irish workers working remotely.

Some 55 per cent are suspicious of sharing information on video calling platforms, while 21 per cent are worried about using personal devices for work purposes. Despite this, almost a quarter of office workers revealed that they use their employer’s business video communications accounts to socialise with family and friends.

The research also revealed that a quarter of respondents admitted that they use the same passwords for work as they do for personal accounts or devices.

Donal Sullivan, CTO, Auxilion, said an “overreliance on email which, while understandable, is actually stifling innovation, productivity and collaboration.

“Furthermore, there are inherent security risks associated with email communications and it is evident that not only are Irish office workers concerned, they are vulnerable to cyber threats.

“In fact, our research shows that both employees and organisations need to raise the game when it comes to security, control and governance.

“Business leaders need to make sure they have the right tools and processes in place which can enable people to do their jobs whilst safeguarding data and systems.

“This includes adequate training and awareness as well, coupled with an openness to flag issues and be transparent if a breach occurs.

“Failing to take these steps could prove very costly, both financially and reputationally,” Mr Sullivan explained.