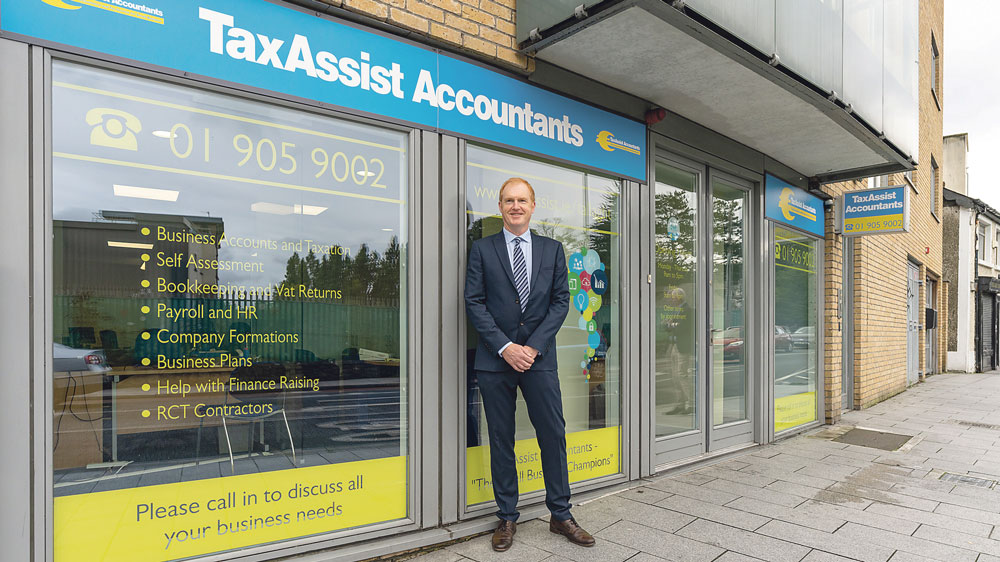 SMALL business owners may gain a few extra euro a week in their pockets next year thanks to Budget 2022, but overall this amounts to a fairly muted affair for SME’s,according to Hugh Connolly,Tax Assist Tallaght.

Some good news came in the form of the extension of the commercial rates waiver for those in the hospitality, arts and tourism related industries and the relaxation of some of the rules around the EII scheme which is a tax relief for investors designed to attract equity investment for SME’s.

As well as that, businesses will be breathing a sigh of relief that the EWSS has been extended into 2022.

Although the rates of the subsidy will taper off between now and the proposed end of the scheme in April 2022, the continuation of the scheme will give businesses struggling to get back on their feet a much needed boost.

Speaking about these changes, Mr Connolly said: “If you have previously looked at either of the EWSS or EII schemes and found them not viable for your situation it is worth taking the time out again to re-look at their criteria and get some advice.”

There was a warning, however, that increased costs for employers could be on the horizon.

Auto Enrolment, a scheme which compels employers to make pension contributions on behalf of their employees, and increased Employer PRSI costs remain on the agenda for future years despite not being mentioned in the budget.

According to Connolly “their absence from Budget 2022 only means that they have been postponed rather than forgotten – we would expect these schemes to form part of future Budgets albeit when they will come into force is unclear at this moment in time.”