THE SACRED Heart boys team maintained their unbeaten run in the DDSL U13 Saturday ‘C’ league with a 3-1 triumph against Collinstown FC at Killinarden Hill on Saturday.

Despite having to come from behind, Sacred Heart dug deep to record their fifth win of the campaign. Kieron McDonagh’s charges have also recorded three draws and this has helped to open up a three-point lead over AFC Belgrave at the summit of the competition’s table.

Based out of Inchicore, Belgrave will welcome the table-toppers to their home ground this coming Saturday at 1pm. Sacred Heart got the better of them in Killinarden back on September 10, but with both teams accumulating 15 points from a possible 21 since then, their forthcoming meeting is a mouthwatering one on paper.

For their part, Collinstown enjoyed a bright start to the campaign with three wins and two draws from the opening five rounds of fixtures. They came into this contest on the back of recent reversals to Newbridge Town and Crumlin United, but had shown enough quality to date to suggest a positive result was within their grasp. 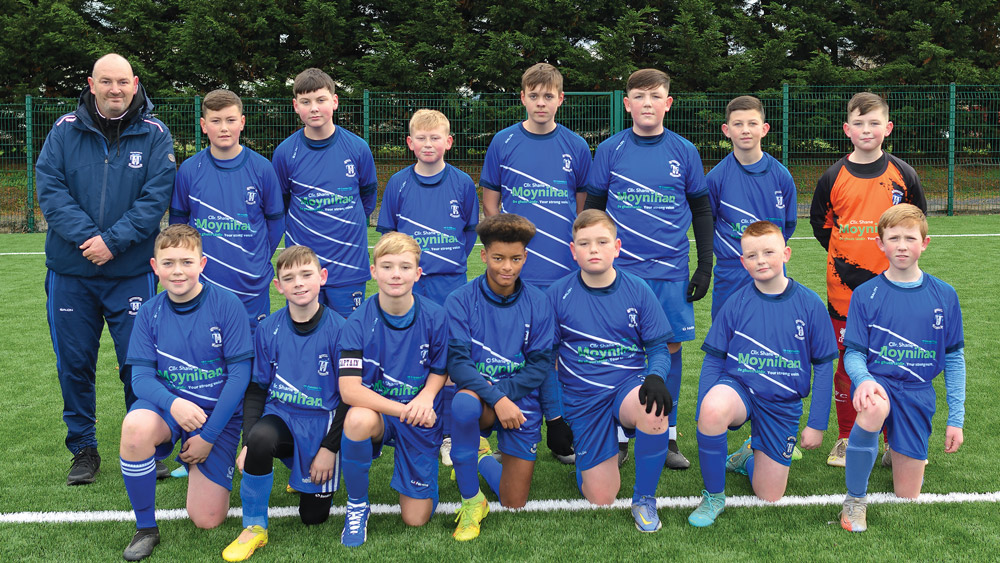 Having previously played out a 1-1 draw with Sacred Heart on October 1, Collinstown were aiming to go one better on this occasion. It was the best possible start for the visitors as Ethan Kane rattled the net in the early stages of the action.

This threw down the gauntlet to Sacred Heart and while Collinstown – located at Neilstown Park in Raheen – continued to take the game to their opponents, the hosts were back on level terms by the interval. Thanks to a goal from Cillian Downey, the sides were inseparable at the break and an exciting second half lay in store.

After sharing the spoils in their previous outing, there was the prospect of another stalemate on this occasion. There is generally little between these teams when they meet and it was seemingly proving to be the case once again. 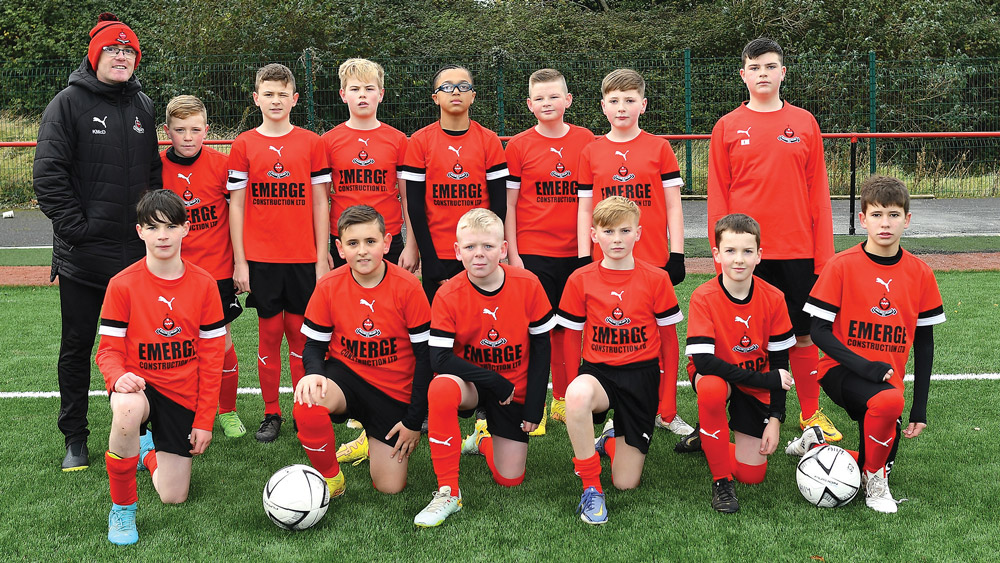 Sacred Heart U13s maintained their winning run in the league

Bobby McDonagh and Leighton Fitzpatrick were performing at a high level for Collinstown and kept them in contention for the majority of the action. However, Sacred Heart played with a greater degree of confidence on the resumption and eventually created some daylight on the scoreboard.

In quickfire fashion, Cameron Edwards and Ryan Kinsella rattled the net to give Sacred Heart a decisive edge. Collinstown persevered with their challenge right up until the final whistle, but it was their opponents who came away with the three points on offer. 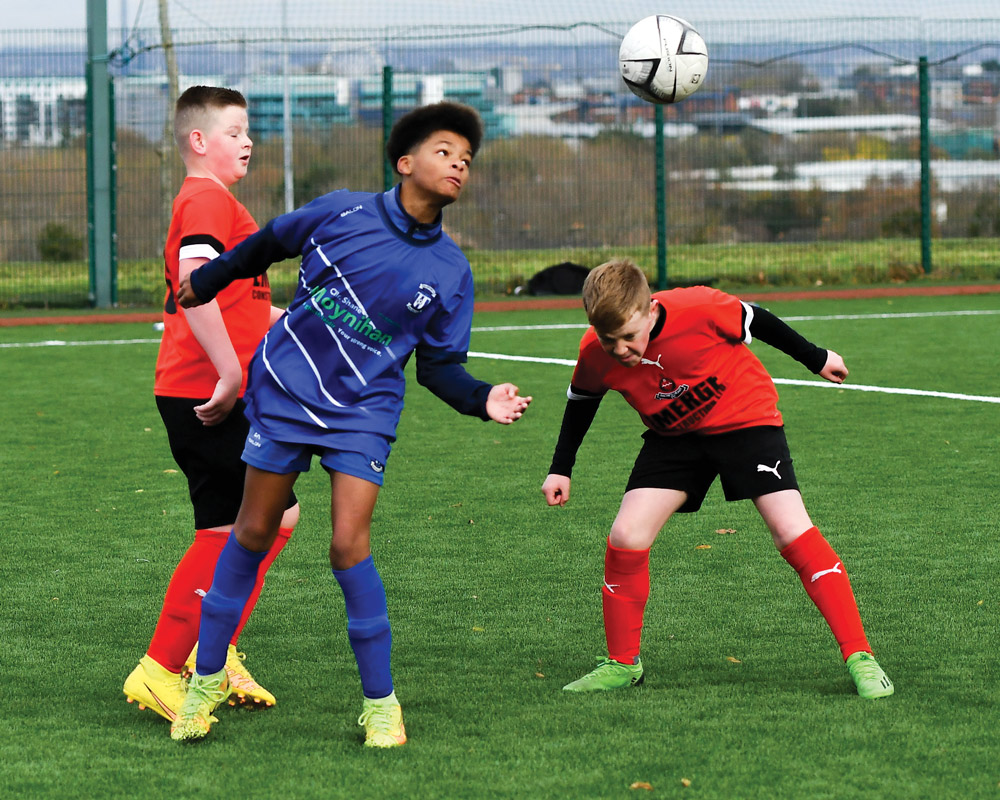 Action from the match

Collinstown will have an immediate chance to bounce back when they face Wicklow outfit Ardmore Rovers out in Ballywaltrim at 11.30am this Saturday. In their opening game of the season, Collinstown recorded a 2-2 draw with Ardmore at the end of an entertaining clash.

Ardmore were idle last weekend (as is the case for one club in each round of this nine-team league) and their upcoming counterparts will hope that match sharpness can lead to a productive day out in the Garden County.