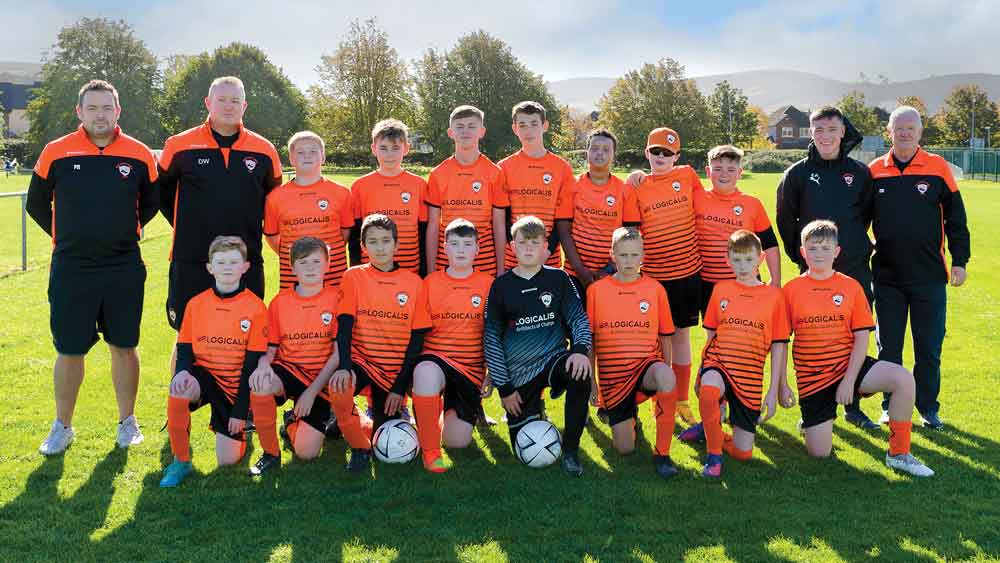 The win had the power to potentially move Tallaght Town up to fourth in the league standings. Speaking after the match, manager Paul Ratcliffe expressed his pride over his team’s performance.

“Delighted with the result, hopefully now we can step on, we’ve had two poor results previous to this, so this will get us back on track to push up the table hopefully” he said.

From the opening whistle, the home side were on the front foot, putting Bluebell under pressure, and nine minutes in Evan Murray broke through, out muscling the opposition’s defenders and slotting the ball in the bottom right-hand corner.

Tallaght Town did not let up from there. Moments after the first goal, Matthew Whelan stepped out of defence and struck the ball from 25 yards out, the shot straying just wide.

Instants later Whelan found himself in a near identical position, except this time there was no mistake, the shot fizzing into the bottom left corner. 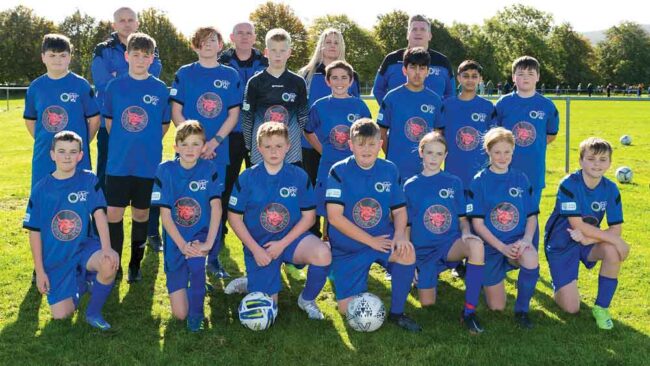 At the 30-minute mark it was again Whelan progressing the ball from deep, whipping in a cross that would be poked home by Thomas Connaughton.

This slick brand of football on display has been something the team has been working for year-on-year Ratcliffe explained, the group being together since Under-eight level, where the importance has been placed on positioning and ball movement rather than just “lumping it.”

Just as it looked like Bluebell were beginning to form a foothold in the match, putting together some nice passing sequences, they were hit hard on the break, a botched clearance falling at Connaughton’s feet, the player providing a clinical finish. 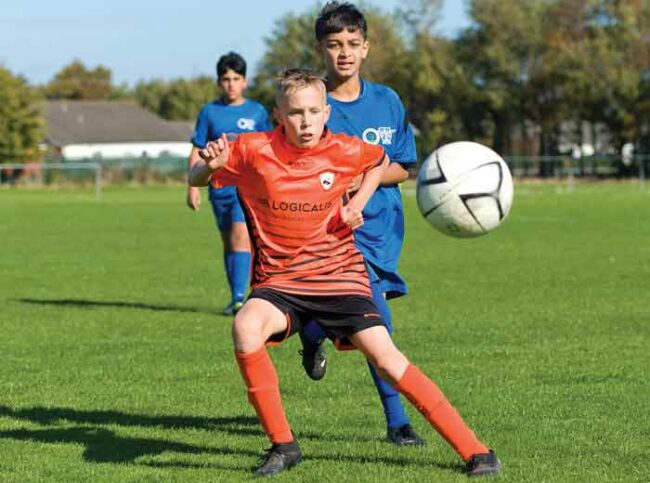 As the second half kicked off it was much of the same, as Tallaght Town’s forwards continued using their pace to make runs in behind and exploit Bluebell’s backline.

Tadgh Ratcliffe latched on to a through ball and forced Bluebell’s Reece Kearns in to making a brilliant back-to-back save. In the next 10 minutes the game saw Tyler Cahill convert a rebound from close range as well as Evan Murray netting his second of the match.

After full-time, the players shook hands and congratulated each other.

Ratcliffe (coach) praised keeper Sean Sherlock on his performance, as well as captain Jamie McDonald. “He was absolutely brilliant today… it was a captain’s performance today, he led the lads so well” he said.

The match was both team’s fifth of the campaign, with Tallaght Town looking to bridge the gap up to league leader’s Clondalkin Celtic, while Bluebell will try to add to their current tally of four points.