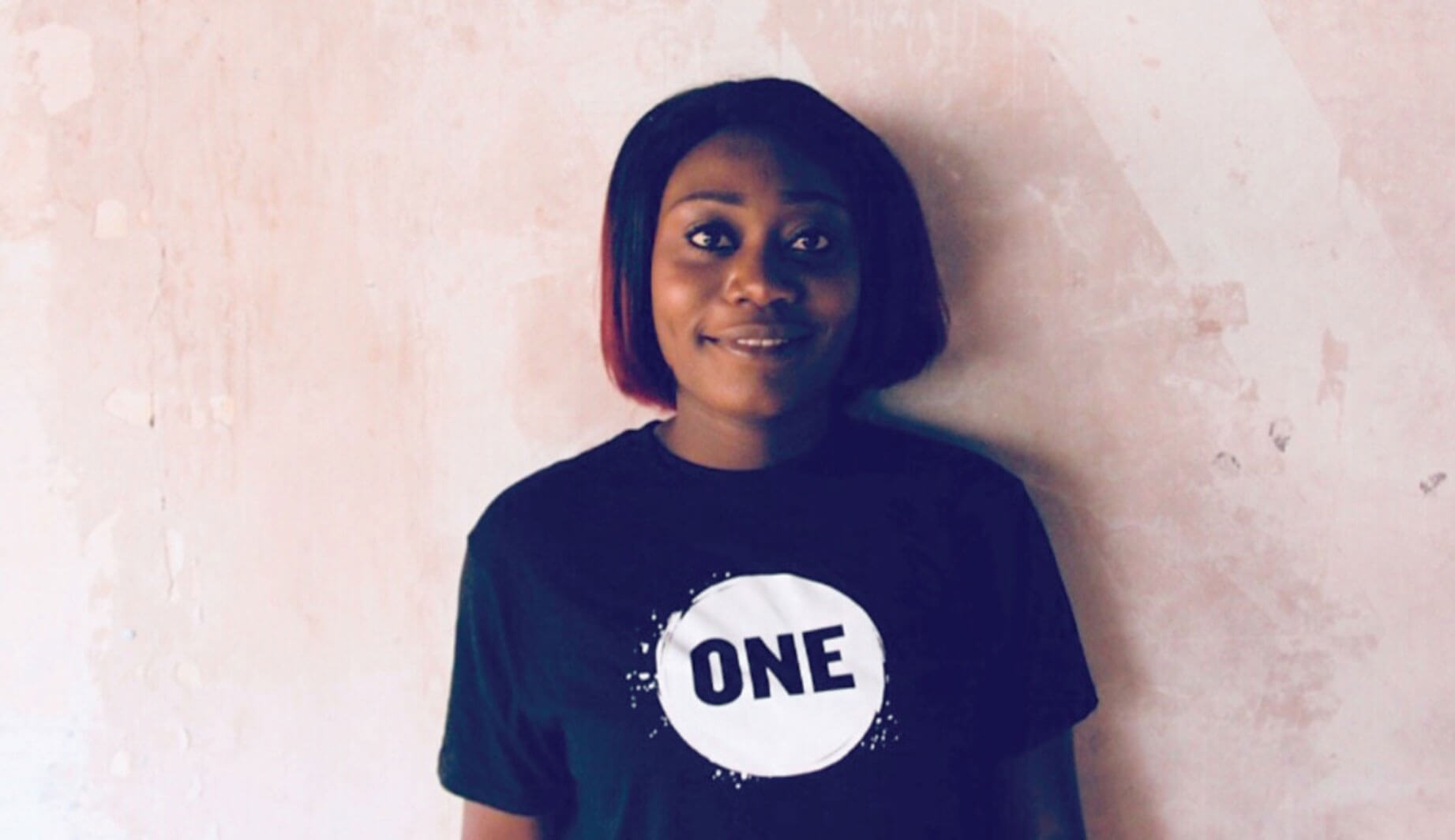 Maujong selected as youth ambassador for ONE campaign

A LOCAL woman, who has been selected as a youth ambassador for The ONE Campaign, which aims to tackle poverty and encourage gender equality, is looking forward to working within the Tallaght area to raise awareness of extreme poverty and women’s and girls’ access to education, reports Aideen O’Flaherty.

Maujong Ausaji (29), who is originally from Nigeria and now lives in Westpark in Tallaght, will now join hundreds of other ONE volunteers in Ireland and Europe in calling for action to support women’s economic empowerment in developing countries, and highlighting the importance of overseas developmental aid.

Ms Ausaji, who works as a care assistant, said: “I will be working in Tallaght, and Dublin as a whole, to highlight the importance of international development, and how our community – and Ireland as a country – can get involved.

“I am really excited to begin working as a youth ambassador in my local area because I think it is important to end extreme poverty, to encourage girl education and also gender equality.

“I also want to show people that it can be easy to campaign on these issues, and that their voices do make a difference.”

Ms Ausaji hopes to meet with local TDs and community members, and to travel to the Dáil to take part in major national events in a bid to raise awareness of the issues at the core of The ONE Campaign.

The ONE Campaign’s youth ambassador programme is now in its fourth year in Ireland, and the organisation, which was co-founded by Bono, is funded almost entirely by foundations, individual philanthropists and corporations.