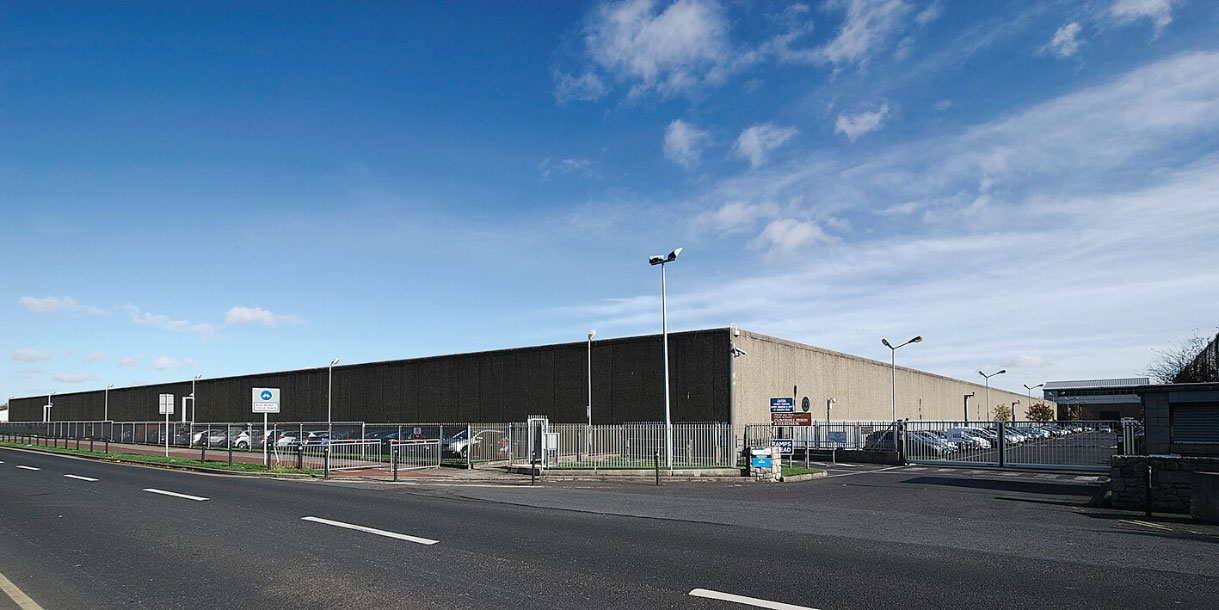 Plans for inmates to become involved in community projects

INMATES in Wheatfield Prison could become involved in a community project in Cherry Orchard – if a proposal put forward by local Dublin City Council manager is accepted.

Inmates from Wheatfield could work on community projects

The Echo understands any possible collaboration involving prisoners would not see them working outside the detention centre.

The practice of sending out work parties was scrapped over 15 years ago by the Irish Prison Service.

O’Donovan recently brought members of the local Stone Soup project to Wheatfield, to discuss a possible collaboration for a parks project in Cherry Orchard Park.

In April, an agreement was reached between Dublin City Council and the Stone Soup Project, with the latter contracted to maintain part of the new Cooperative Housing Ireland residential development.

Since 2013, the community group have maintained sections of the park, planting flowerbeds, memorial trees, and a communal grotto.

“Talks are in the early stages,” said O’Donovan.

“The parks department in conjunction with the Stone Soup residents group, are developing a small piece of land.

“We have met with Pat Murphy. I was amazed at the quality array of products at various workshops in Wheatfield, including building and metal products, and fencing.”

O’Donovan also cited a desire to improve the entrance to the Barnville estate in Cherry Orchard, which involves a public consultation.

Speaking to The Echo, Wheatfield Governor Pat Murphy said: “We have had a couple of meetings with David O’Donovan. He brought in the Stone Soup project. We are very interested in supporting them.

“We have worked with other community projects, including tidy town groups and assisted schools. We are always interested in forging links and looking at ways we can support local communities.

“This is still in the discussion stage at the moment.”

With regard to the benefits of the programmes, Governor Murphy  said they were “very much a restorative experience for prisoners.”

“It is a great benefit for the community and an opportunity to give back by inmates.”