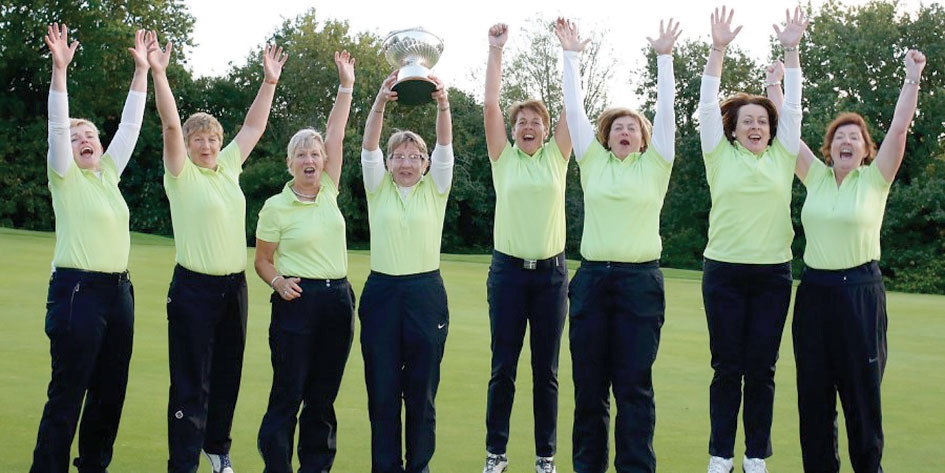 Looking to win back the title that had been wrestled from them by England back in 2014, Ireland kick started this season’s quest with 6-2 victory over Scotland.

McElroy combined with Laura Webb to beat Fiona De Vries and Frances Millar 3&2 in the Morning Foursomes before seeing off Lorna McKinlay 4&3 in the singles.

It was an equally emphatic performance by the Irish against Wales.

The McElroy/Webb partnership again proved successful in the foursomes which Ireland edged 2-1 before emerging 4-1 winners in the singles, McElroy carding a 5&3 victory over Sharon Roberts.

This set them up for effectively a title decider with England as both sides were level on points heading into the final day.

And it was still neck and neck after the morning foursomes, McElroy and Webb halving with Lulu Housman and Caroline Berry as the two sides finished this phase deadlocked at 1.5 apiece.

Yet Ireland pinched it 3-2 in the singles with McElroy, Gertie McMullen and Webb carding crucial wins to see their side over the line.