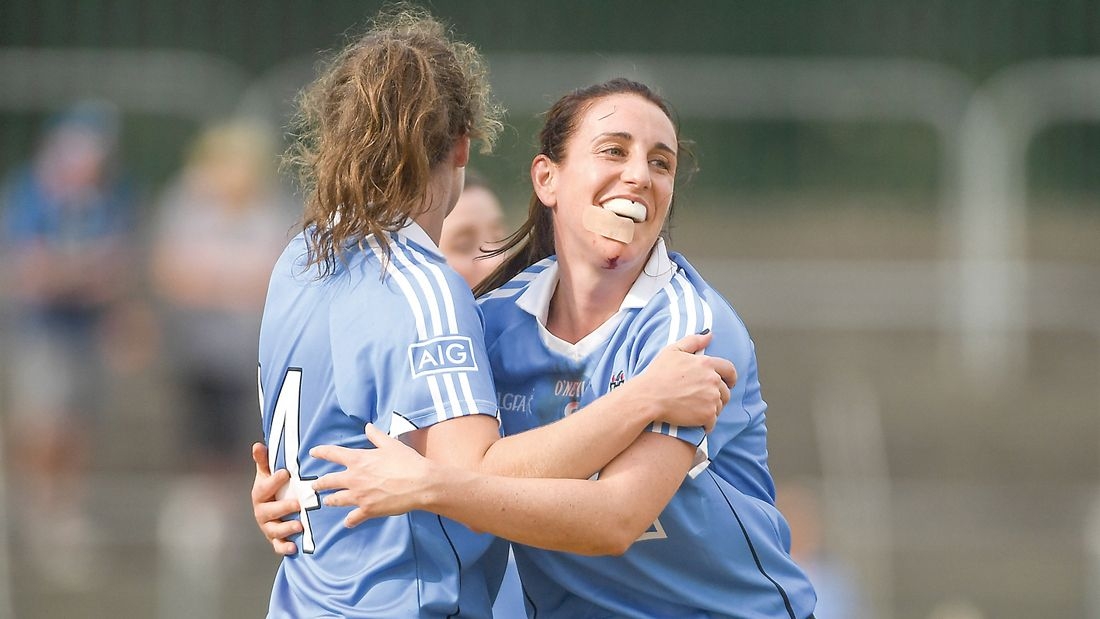 McGrath hoping to sign off with Dubs on a high note

SIOBHÁN McGrath will be going all out to end her time with the Dublin Senior Ladies Football team on a high note.

The Thomas Davis star has confirmed that this will be her final year with the Jackies and she is desperately hoping to help see them to a fourth straight All-Ireland crown.

“If I'm to be honest, this will be my last year, so I'm really hoping that we do get this championship” McGrath told The Echo.

“I really want to focus on club football because realistically you’ll only get two or three more years out of your body, especially at club level.

“It’s still senior, it still is a very high level, so I just want to be able to focus on the club after this year” she explained.

McGrath is a hugely experienced player for the Dubs, having made her senior debut back in 2004 and helped the team to nine Leinster and three All-Ireland titles.

Yet, while she is under no illusion as to the level of competition the Dubs face ahead of a new campaign, McGrath is confident that the Jackies are on a sound footing thanks in no small part to the work of manager Mick Bohan.

“Every team is trying to improve and get better and everyone’s trying to raise the bar. We, in Dublin, just have to be constantly raising our bar” she insisted.

“We just have to keep our underage structure in Dublin strong, keep focusing on that side of things so that we’re breeding in players and breeding them in correctly into the senior team.

“But the players who are there and the attitudes that are there at the moment is just brilliant and continuing on what Mick [Bohan] has brought in is very important.

“The professionalism he’s brought to the Dublin set-up is second to none. What he and his management team have brought has definitely aided our success” she stressed.

Don’t miss our in-depth interview with Siobhán McGrath in this week’s edition of The Echo as the Thomas Davis player looks back on her amazing career with Dublin in Echo Sport Replay.

Saints defeat Derry to move level with Hoops and Sligo

Eager to impress in front of the Inchicore faithful (whose presence at home games will hopefully continue on a permanent basis), Pat’s...