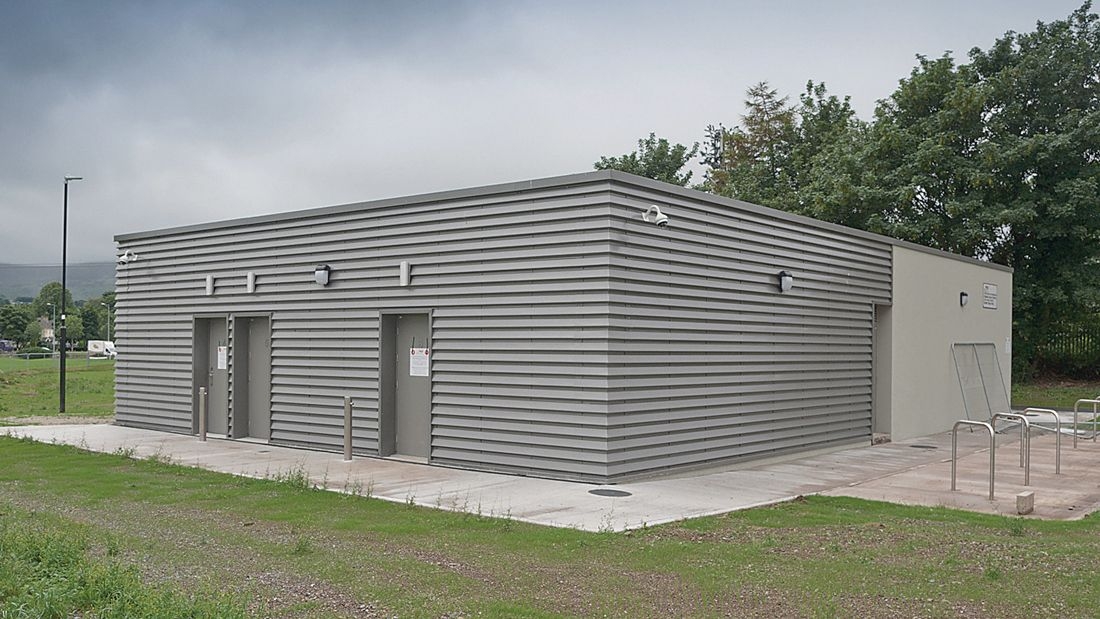 AS the new sports pavilion that’s currently being developed in Dodder Valley Park is nearing completion, members of the local community are calling for it be named the Bawn Villa Sports Pavilion.

At Monday’s meeting of the Tallaght Area Committee, South Dublin County Council confirmed that the construction of the sports pavilion in Dodder Valley Park “is currently very close to completion, with some minor landscape works, that were held up by the Covid-19 restrictions, currently being finished.”

These minor landscape works are expected to be completed within the coming week or so, according to the council, and local community groups have come together to ask for the pavilion to be named the Bawn Villa Sports Pavilion, in a nod to the heritage of the area.

A house called Bawn Villa was located in the park for over 100 years, until 1968, when the building and the surrounding land was sold to developers.

Local historian Albert Perris compiled a blog exploring the history of Bawn Villa, detailing the numerous people who lived there, including Alice Furlong, known as the Poetess of Tallaght, who grew up there and wrote many poems inspired by her childhood and visits to the Dominican Priory in the late 1800s.

The house was also a focal point for artists, reputedly including WB Yeats, and politically-minded people, and the Furlongs hosted artists, poets, writers and musicians for evenings of poetry, music and debating.

Tallaght Community Council has proposed that the new sports pavilion should be named after the house, in recognition of the heritage of the area, and because the sports pavilion is located near the former site of Bawn Villa.

According to Liz Kennedy, the voluntary chairperson of TCC, naming the new development the Bawn Villa Sports Pavilion “would help create greater awareness of this historic house, sadly no longer standing, but that was important in literary circles and the history of Tallaght.

“It presents a great opportunity to get the history and heritage of this site back into current day knowledge and conversation.”

TCC’s proposal, which has been sent out to local councillors, is backed by a number of local groups, including the Tallaght Historical Society and the St Martin’s Residents’ Association, local historian Thomas Maher, and Niamh Honer from the Civic Theatre.

A spokesperson for South Dublin County Council told The Echo: “The pavilion at Dodder Valley at the time of going to public consultation was named Old Bawn Park Pavilion which was determined by location in the interests of legibility and wayfinding.”