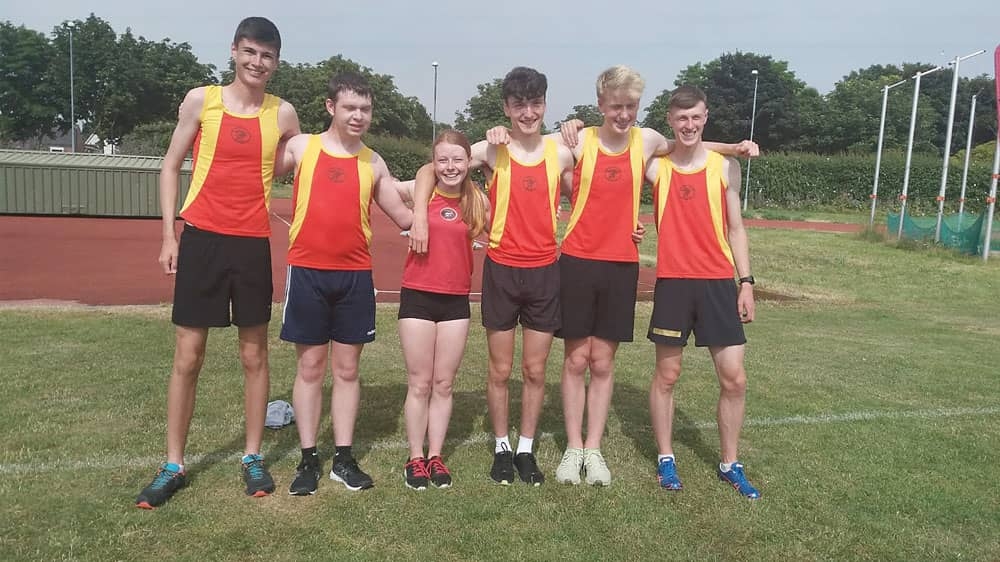 Medals pour in for Tallaght AC at Dublin Juvenile Championships

He was on the track once again for the 3000m final and clocked a time of 9:19.89 as he crossed the finish line in second place.

Hazel Jordan was another Tallaght athlete to record a personal best when she claimed silver in the Under 16 800m showpiece in 2:22.48.

More local athletes produced strong dispalys over middle distance as Cadan Clifford an Ailin Geraghty took silver in their respective Under 19 and Under 15 800m Finals.

In the Under 18 200m decider, Elvira Okeke zipped from gun to line in 26.69 to take silver shortly after her bronze medal run in the 100m event.

After just missing out on a medal in the Under 19 100m, Victor Odii earned third spot on the podium after crossing the line in 24.94 in the 200m Final.

Elsewhere in Irishtown Stadium, Dublin Under 17 1500m champion Jack Kelly was again in sparkling form when producing a superb 1:57.96 PB to take the 800m title at the same age group.